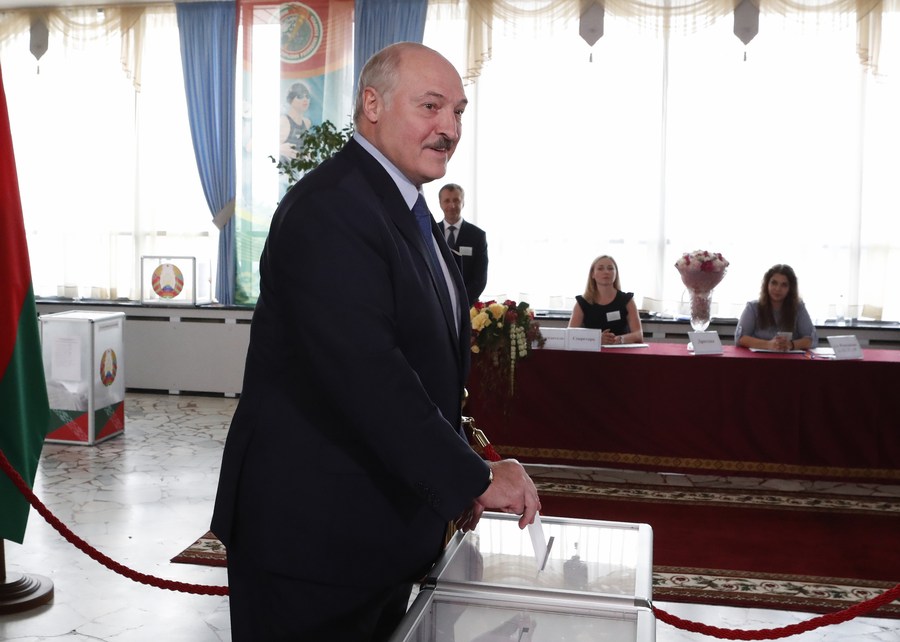 The IOC Executive Board on Monday decided to “exclude the currently elected members of the executive board of the NOC of Belarus from all IOC events and activities, including the Olympic Games”, read a statement on the IOC website.

The IOC further said that it has come to the conclusion that it appears that the current leadership has not appropriately protected the Belarusian athletes from political discrimination within the NOC, their member federations or the sports movement.

“This is contrary to the fundamental principles of the Olympic Charter therefore seriously affecting the reputation of the Olympic movement,” the statement read.

The IOC also decided to suspend all financial payments to the NOC of Belarus, with the exception of payments related to the preparations of the Belarusian athletes for, and their participation in, the Olympic Games Tokyo 2020 and Olympic Winter Games Beijing 2022.