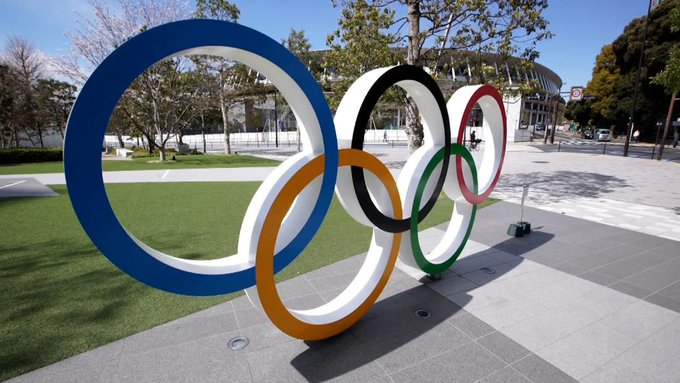 New Delhi: Sports leaders appointed by the Taliban have promised Olympic officials that Afghanistan will continue to allow its athletes and teams to compete internationally.

The International Olympic Committee announced the pledge Thursday after its delegation met in Qatar with leaders of the Afghan General Directorate of Physical Education & Sports. The Qatari capital city of Doha has been a political base for the Taliban, which retook control of Afghanistan in August.

“During the meeting, the Afghan representatives stated that they were strongly committed to following and observing the Olympic Charter,” the IOC said in a statement.

Hundreds of athletes and sports officials, including many women who feared being barred from competing and from reprisals, have left Afghanistan since August. They were helped by international athlete representatives and sports bodies including the IOC and FIFA.

Thursday’s outcome could mean Afghan athletes will compete at the Beijing Olympics in February.

“Both parties reiterated the fundamental right to access and practice sport safely for all individuals without discrimination,” the IOC said. “Both sides consider the discussions to have been constructive and agreed to continue the dialogue.”

The IOC noted it “continues to recognize the existing National Olympic Committee (NOC) of Afghanistan,” whose elected leaders were present in Qatar, where the ruling Emir is also a long-time IOC member.

The Afghan delegation was led by Nazar Mohammad Mutmaeen, the IOC said. He was announced in September by the Taliban as a member of the interim government cabinet.