IOC, Tokyo spar over who pays for postponement of Olympics 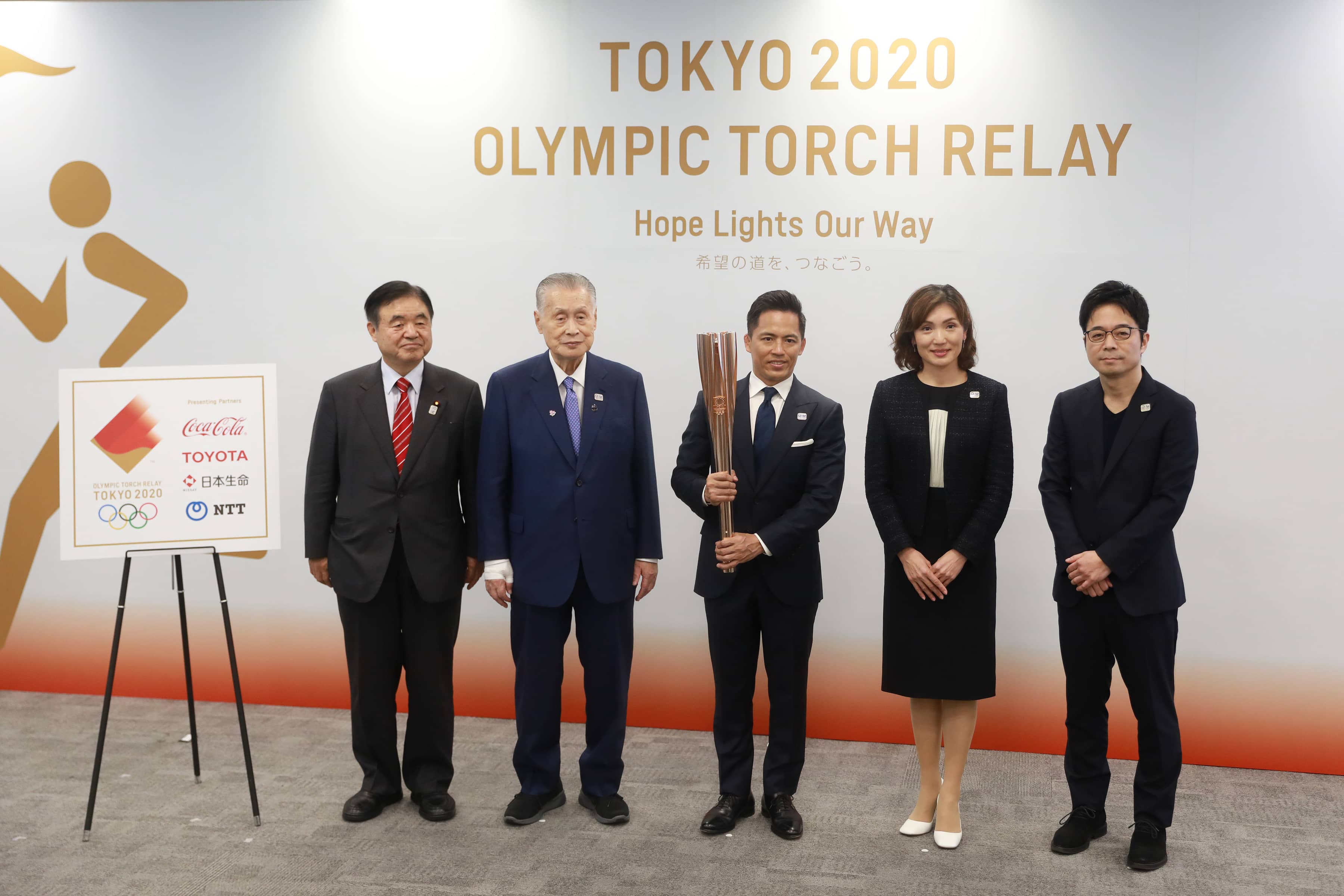 Tokyo: An open conflict broke out Tuesday between Tokyo Olympic organisers and the IOC over who will pay for the unprecedented year-long postponement.

Tokyo spokesman Masa Takaya said the organising committee has asked the Switzerland-based International Olympic Committee to remove a comment from its website suggesting that Prime Minister Shinzo Abe had agreed that Japan would shoulder most of the postponement costs.

Media reports in Japan estimate the year-long delay caused by the coronavirus pandemic will cost 2 billion to 6 billion. Neither side has given an official estimate, but Tokyo CEO Toshiro Muto has called the postponement costs massive.

It’s not appropriate for the prime minister’s name to be quoted in this manner,” Takaya said on a 90-minute teleconference.

Almost all of the questions, mostly from Japanese reporters, centered on the IOC’s statement and the costs for Japan.

The IOC statement, on a page titled Frequently Asked Questions about Olympic Games Tokyo 2020, said Abe had agreed that Japan will continue to cover the costs it would have done under the terms of the existing agreement for 2020, and the IOC will continue to be responsible for its share of the costs.”

Abe’s spokesman, Yoshihide Suga, also challenged the IOC and said Tuesday there “is no such agreement related to additional cost stemming from the postponement.

Despite the conflict, there is not much debate about who will pay; it’s the Japanese side, but it’s also a sensitive subject, particularly for Abe during an economic downturn brought on by the spreading virus.

Japan is officially spending 12.6 billion to organise the Olympics, but a government audit report says it’s at least twice that much.

It’s all public money except for 5.6 billion from a privately funded organising committee budget.

Under the terms of the Host City Contract signed in 2013 when Tokyo was awarded the games, the city of Tokyo, the Japanese Olympic Committee and local organisers are obligated to pay most of the costs of the Tokyo Games.

Section 68 of the contract reads: Unless expressly stipulated otherwise in this contract, all obligations of the city, the NOC and/or the OCOG pursuant to this contract, shall be at their expense.

John Coates of Australia, an IOC member who oversees Tokyo preparations, said in a conference call last week with Tokyo organizers that the postponement would cost the IOC several hundred million dollars. Bach had said the same thing to the German newspaper.

Coates made it clear the IOC’s payments would go to struggling national Olympic committees and international federations and not to Tokyo.

One of Coates’ solutions to help Tokyo was to cut frills from the program.

According to organizing committee documents, the IOC has already contributed about 1.3 billion to organize the Tokyo Olympics. This is from income of 5.7 billion in the latest four-year Olympic cycle.

Japan, with a 5 trillion GDP, obviously has more resources.

Takaya also repeated there is no Plan B despite concerns by some scientists that the pandemic will not allow the Olympics to open in 15 months July 23, 2021.

We are not commenting on speculation, Takaya said. “The new dates are already set. It is set for next summer, the summer of 2021. The Tokyo 2020 organizing committee and all stakeholders are now dedicating themsleves to this new date.