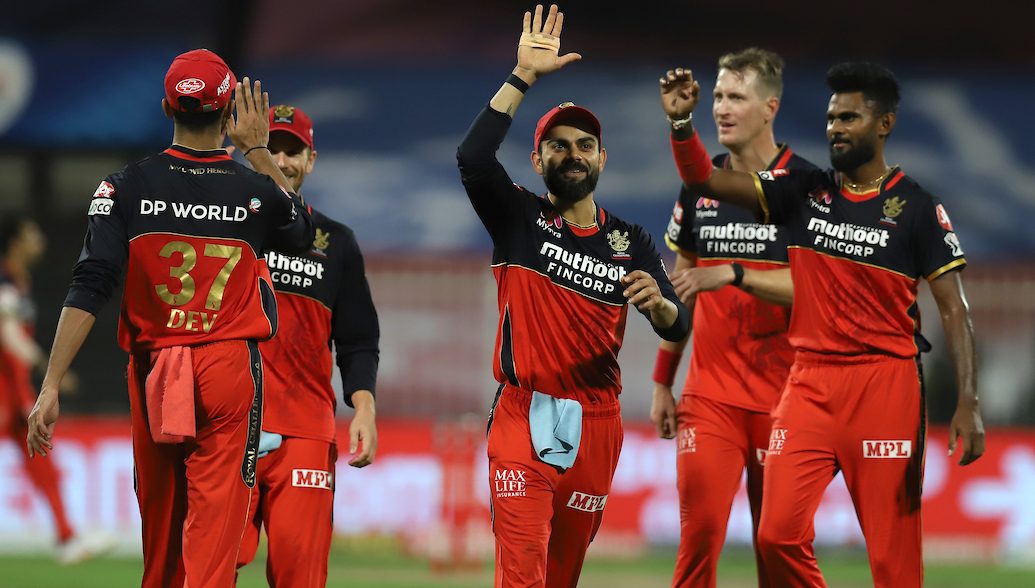 RCB plundered 83 runs in their final five overs, with one of de Villiers’ sixes sailing out of the ground.

AB shared an unbroken century stand with captain Virat Kohli (33 not out off 28) for the third wicket, helping them to over 3,000 runs in partnership in IPL.

Teams will start catching up, need to be ahead of them: Rohit Sharma