Aus vs Ind: Ponting's arms 'falling off' while giving throwdowns to Smith 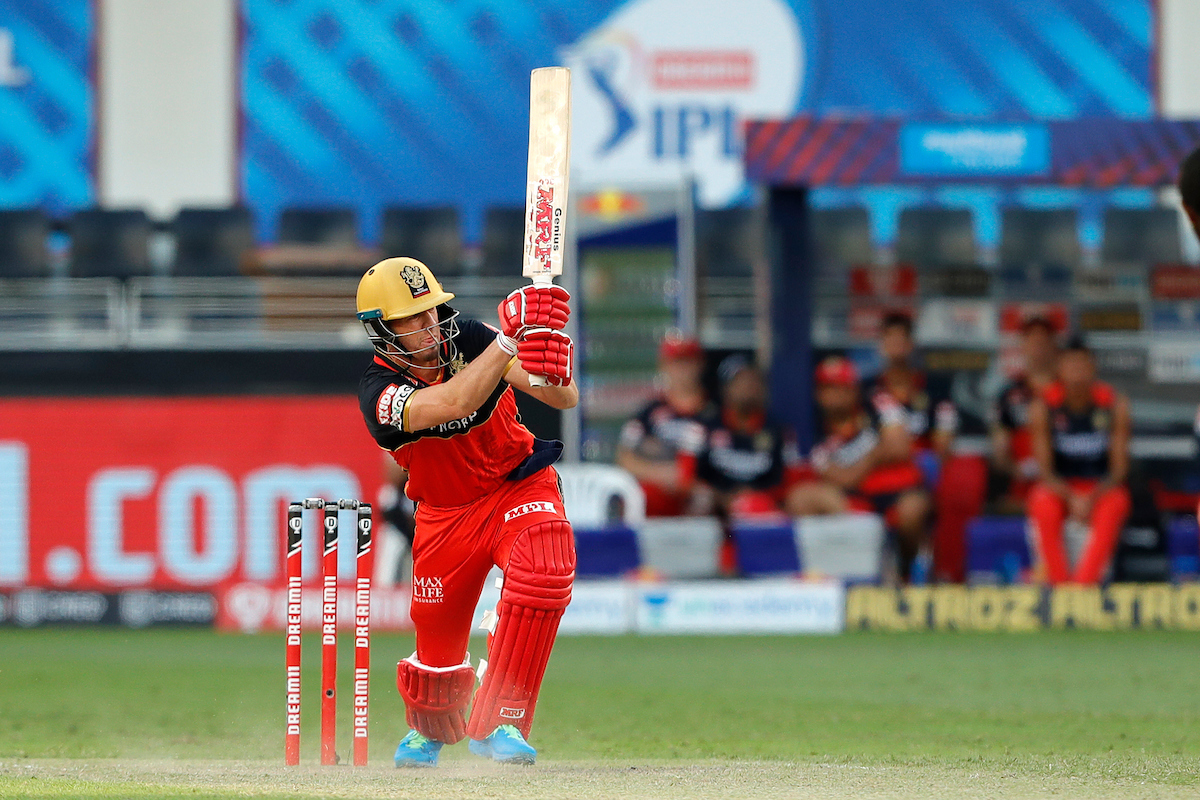 AB de Villiers managed a memorable win for RCB, as he finished the match with a massive six, bringing up his fifty and handing his team the vital two points. From 35 runs off the last two overs, the star batsman (55* off 22 balls) has provided Bangalore a seven-wicket win with two balls to spare.

An elated Captain after a thrilling victory against #RR.#Dream11IPL pic.twitter.com/DKzUq1nQoB