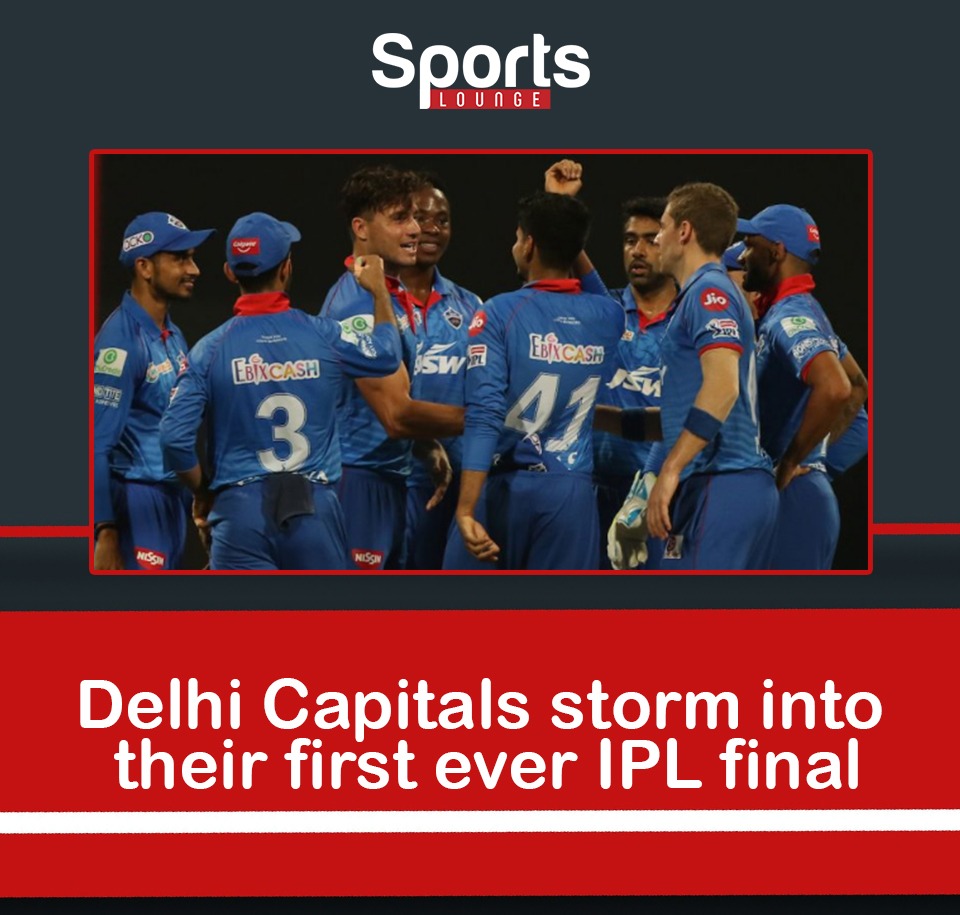 DC have gone through to their first IPL final, where they face defending champions Mumbai Indians (MI) on November 10.

The final this season will thus be contested between the two highest ranked teams in the group stage with DC finishing second with 16 points and MI first with 18.

SRH were off to a shakey start in the chase with their captain and opener David Warner falling to Rabada in the second over for just two runs.

Fellow opener Priyam Garg next fell to Stoinis in the fourth over and Manish Pandey fell two balls later which meant that SRH had lost their top order in the powerplay.

Here it is! @DelhiCapitals win by 17 runs and march into the finals of #Dream11IPL 2020. pic.twitter.com/RRL8Ez8x1h

This was in stark contras to DC whose openers Stoinis and Dhawan had scored 65 runs in the first six overs.

However, SRH were kept in the game by their middle order anchored by Kane Williamson, who scored 67 runs in 45 balls. He first shared a 46-run stand with Jason Holder for the fourth wicket and a 57-run stand with Abdul Samad for the fifth.

Williamson fell to Stoinis after which Rabada got Samad, Rashid Khan and Shreevats Goswami in the 19th over to effectively end the contest.

Earlier, Stoinis and Dhawan’s 86-run opening stand followed by Shimron Hetmyer’s fireworks towards the end of the innings helped DC scored 189/3 in their 20 overs.