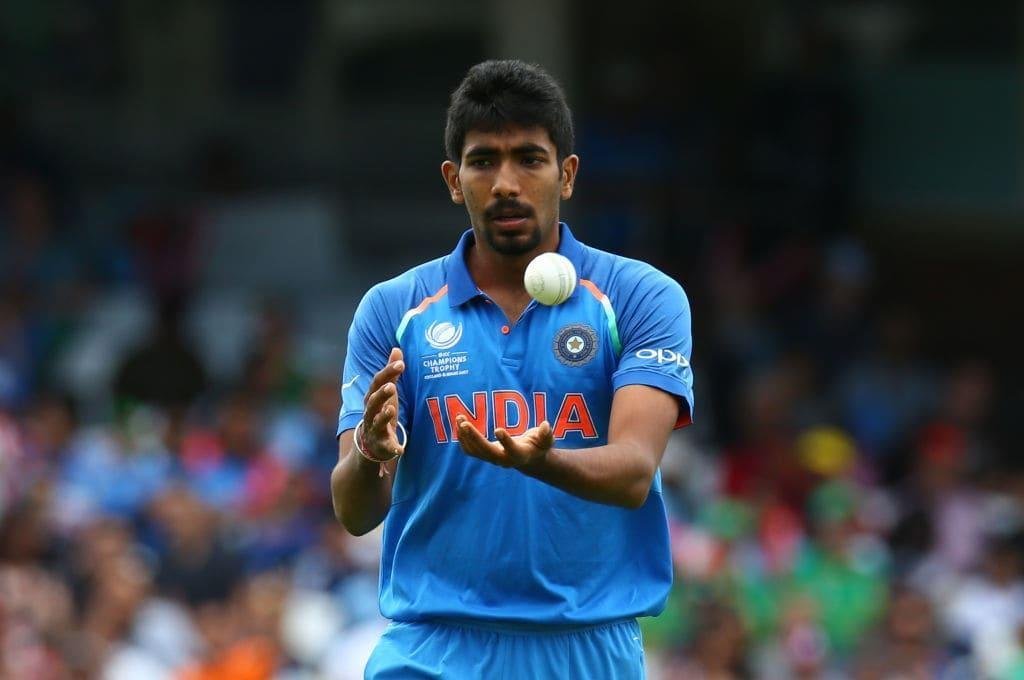 Malinga wanted to be with his family back home in Sri Lanka and thus opted out for this year’s IPL. According to Lee, Bumrah is good with both old and the new ball and thus can ball at the death overs.

“I have always been a Bumrah fan ever since he burst into the scenes some years ago. He has got a different bowling action, he pushes the ball in and can swing the ball both ways,” Lee said while speaking on Star Sports show Game Plan.

“He is good with the new ball but I like him with the old ball and that’s why he can fill the shoes of Malinga and can bowl at death overs. He can bowl at 140kmph and zoom the ball in at the batsman’s feet. He is bowling yorkers consistently and there are very less bowlers like that, so he can fill those shoes,” he added.

The former Australia pacer further said that MS Dhoni-led side have a good chance to win the title considering they have a good spin attack which can come in handy across the three venues in Abu Dhabi, Dubai and Sharjah.

“I have picked them to win and I think CSK have a good chance because of their spin attack.

“With (Mitchell) Santner, (Ravindra) Jadeja needs to step up and be the number one spinner and CSK have got great variety and none of the spinners are same, so they are at an advantage for the conditions in the UAE as the tournament progresses,” he said.

Mumbai Indians will begin their title defence in the tournament opener against Chennai Super Kings at the Sheikh Zayed Stadium in Abu Dhabi.