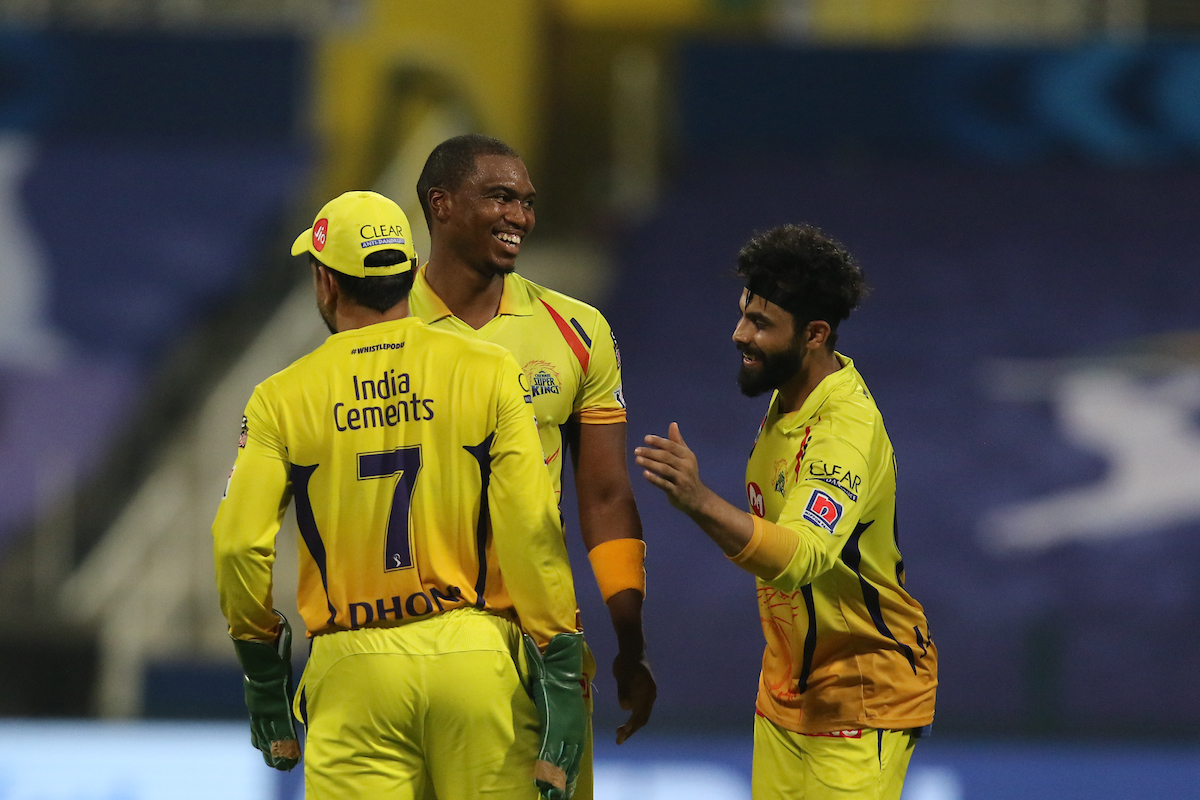 In their last game, the M.S. Dhoni-led side suffered a 16-run defeat, and barring Faf du Plessis most of the CSK players failed in leaving an impact.

Moreover, Dhoni’s decision to come down the order backfired and the charismatic captain received a backlash from not only fans but also many cricketing greats like Sunil Gavaskar, Gautam Gambhir, and others.

Dhoni later clarified on his decision to come lower down the order. The captain himself wasn’t happy with the bowlers.

Also, the decision to replace an unfit Ambati Rayudu with Ruturaj Gaikwad didn’t click as the debutant was back in the dugout without troubling the scorers. Moreover, CSK openers failed in both games and that is another cause of concern for the team management.

Sam Curran, who has been promoted up the order, played a cameo in both games but the England all-rounder needs to spend some time in the middle. Dhoni had hit three maximums in the final over against the Royals, but that couldn’t win the game.

It will be interesting to see how the CSK skipper will now approach the game against Delhi.

On the other hand, Delhi were on the verge of defeat in their first game against Kings XI Punjab before Marcus Stoinis rescued his side to push the contest to the Super Over decider.

Later, it was Kagiso Rabada who showed his talent with the ball and ensured the night belonged to DC.

The DC top-order failed to fire against Punjab while Rishabh Pant and skipper Shreyas Iyer showed some resistance with the bat. But they were unable to convert their efforts into a big innings. It was Stoinis, who hammered 53 off 21 balls to propel his side to a fighting total.

The team management is likely to stick with the same combination on Friday, but at the same time it will also hope the top-order to provide an ideal start.

Meanwhile, the DC bowlers had a satisfactory outing against Punjab but the major concern for the Iyer-led team would be the injury of ace spinner Ravichandran Ashwin, who picked a couple of wickets in his very first over, but had to leave the field later. Ashwin’s recovery becomes crucial here.

CSK have dominated DC, winning 15 of the 21 games. But both the teams will start afresh and will be equally desperate to outdo each other. And fans can expect another nail-biting contest on Friday.