IPL 2020: Delhi brush aside Rajasthan to notch up fifth win 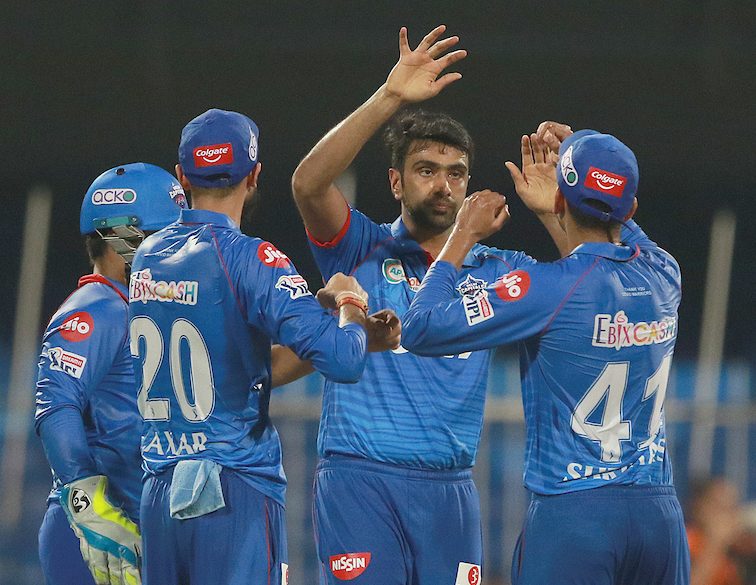 Sharjah: Delhi Capitals registered a 46 run win over Rajasthan Royals in the Indian Premier League at the Sharjah Cricket Stadium on Friday.

Asked to bat, Delhi Capitals posted 184 for eight in their 20 overs.

Earlier captain Shreyas Iyer (22) and Prithvi Shaw (19) tried to hold the innings together. It was an excellent bowling display by Rajasthan Royals.

The best bowler for Rajasthan as always was Jofra Archer (3-24).

In the chase, Rajasthan lost wickets at regular intervals. Opener Yashasvi Jaiswal (34: 36b, 1×4, 2×6) carried the innings for a while.

That's that from Sharjah. @DelhiCapitals register a 46-run win over #RR in Match 23 of #Dream11IPL.#RRvDC pic.twitter.com/jHll4x76yG

It was the first time this season that a team batting first in Sharjah did not score more than 200 runs.

Rishabh Pant (5) was run out after a bizarre mix-up with Marcus Stoinis (39) following which the latter combined with Shimron Hetmyer (45) to provide an impetus to the DC innings.

Hetmyer ended up being the highest scorer for DC, hitting five sixes and a four before falling to Kartik Tyagi (1/35) five runs short of his half-century.