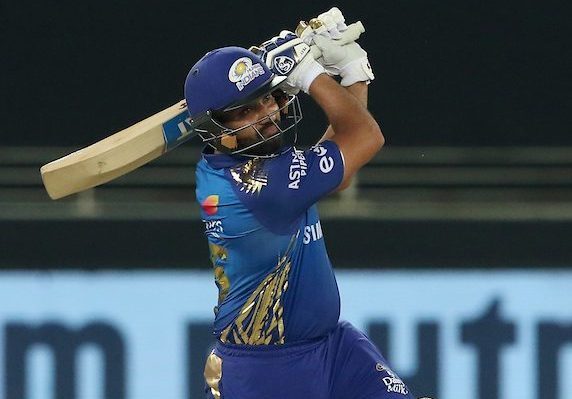 Dubai: Mumbai Indians skipper Rohit Sharma achieved another milestone as he completed 4,000 runs for his franchise with his fine knock at Dubai International Stadium on Tuesday.

Sharma registered his 4,000th run for Mumbai Indians during the IPL 2020 final against Delhi Capitals on Tuesday.

During the IPL final, Rohit also became the second player to make 200 appearances in the tournament.

In his IPL journey so far, Rohit has played for two franchises — Deccan Chargers and Mumbai Indians.
Having made his debut in 2008, Rohit has smashed 38 half-centuries and one hundred.

Meanwhile, this is also Rohit’s 155th game for Mumbai Indians. The skipper had made his 150th appearance for the franchise during the side’s game against Delhi Capitals at the Sheikh Zayed Stadium in Abu Dhabi on October 11.

Sourav Ganguly praises Devdutt Padikkal for his consistency and brilliance