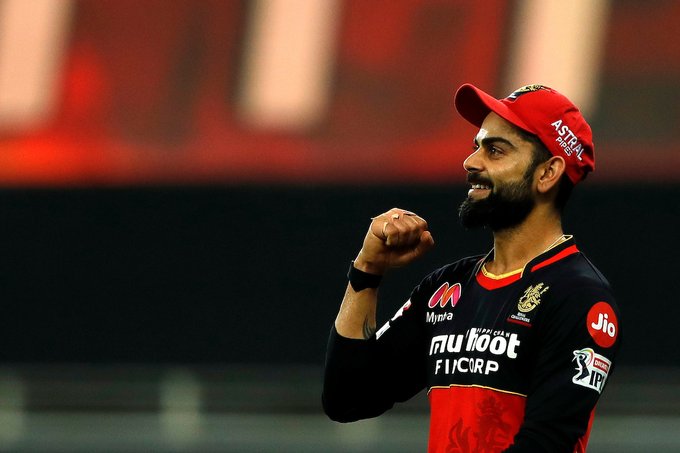 Abu Dhabi: Royal Challengers Bangalore (RCB) skipper Virat Kohli has said that it was initially tough to adjust but the players have adapted to playing in front of empty stands.

“It felt really weird stepping on to the field without any fans. The excitement was sky high, then you reach the stadium and it goes flat because we haven’t played in empty stadia for longest time ever.

“But it is amazing how human beings adapt so quickly,” said Kohli, also India captain, while speaking on Star Sports.

Kohli’s teammate and batsman AB de Villiers had earlier in the interview said the same thing adding that the experience was different from last year.

Kohli added that they started to feel the excitement as the tournament progressed.

“Then the games got tighter and the competition got fierce. Now, we feel the same pressure and excitement that we feel in the full stadium and everyone feels the same. It is how everyone has come around with this situation and played the way they would in front of a full stadium,” he said.