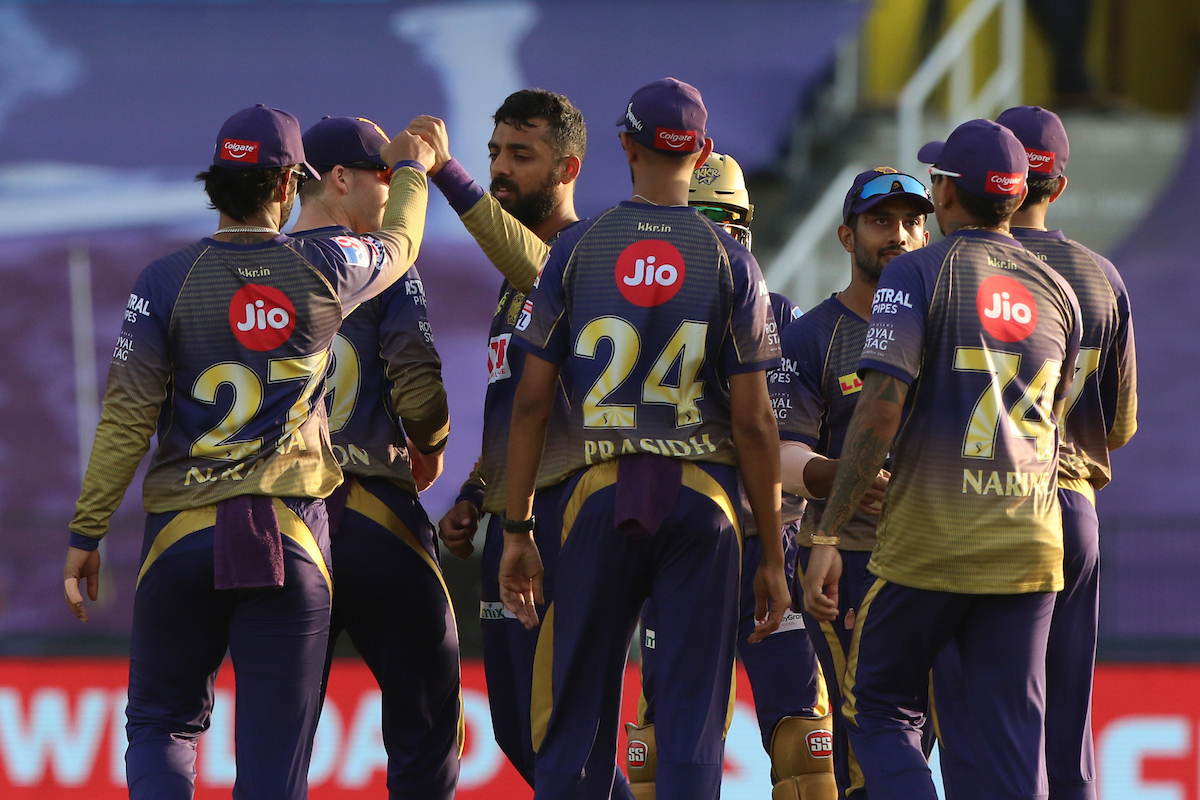 Dubai: An inconsistent Kolkata Knight Riders (KKR) will look to seal their seventh win of the season and put their foot firmly in the playoffs when they face Chennai Super Kings (CSK) here on Thursday.

The Eoin Morgan-led KKR lost their previous match against Kings XI Punjab (KXIP) by eight wickets. This resulted in them losing their fourth place to KXIP due to their inferior net run rate.

The two-time champions have been inconsistent throughout this season and would need to tick all the boxes against CSK, who are virtually out of contention but still hold the ability to spoil the party.

Barring opener Shubman Gill and Morgan, the entire KKR side fell like a pack of cards against Punjab. Nitish Rana, Rahul Tripathi and Dinesh Karthik have clicked on a few occasions but they all need to shrug off their rustiness with the bat.

Their most expensive buy Pat Cummins (six wickets from 12 games) has disappointed so far. Varun Chakravarthy has been their most lethal weapon this year and the team can be expected to depend upon him to maintain the rhythm against CSK.

CSK, meanwhile, have been been experimenting in their previous two games, handing chances to their bench-warmers.

Ruturaj Gaikwad finally found form in their previous match and anchored the CSK innings against Royal Challengers Bangalore (RCB). Their bowling was clinical against RCB as they kept the in-form batters under check.

Barring Monu Kumar, who made his debut for CSK on Sunday, the other CSK bowlers — Deepak Chahar, Shardul Thakur, Sam Curran and Mitchell Santner were economical besides getting wickets at regular intervals. They would hope to start from where they left against RCB.

The last time the two sides faced each other, KKR had emerged victorious by 10 runs.