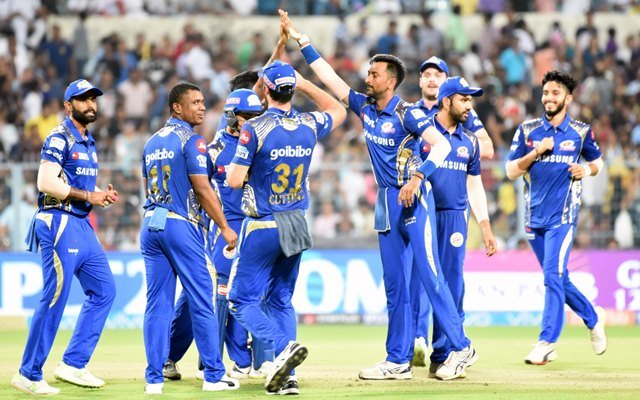 Abu Dhabi: Both defending champions Mumbai Indians (MI) and Kings XI Punjab (KXIP) will look to bring their campaign back on track after suffering heartbreaking losses in their previous IPL contests when they meet here on Thursday.

KXIP were at the receiving end against Rajasthan Royals (RR), as the Steve Smith-led side registered the record for the highest successful run-chase in the tournament history by overhauling a 224-run target.

That meant that Ishan Kishan’s brilliant 99 went in vain as his team, Mumbai, went down to Royal Challengers Bangalore (RCB) in the Super Over tie-breaker after the two teams’ scores were tied in the normal course of the match.

Despite getting a good contribution from the top-order that propelled them to a massive 223/2, KXIP bowlers let the team down, failing to defend the total.

It was RR’s Sanju Samson and young batting sensation Rahul Tewatia, who set up the win when their team looked doomed. Tewatia, promoted to No.4, clobbered KXIP pacer Sheldon Cottrell for five sixes in an over that change the course of the match.

Then, KXIP’s most experienced bowler, Mohammed Shami, was taken to the cleaners. Except leggie Ravi Bishnoi, Punjab bowlers had a poor outing against RR.

As the KXIP batters look in fine nick, the team management may not like to make any change. At the same time they would expect their bowlers to make a comeback against Mumbai, leaving the past behind, at the Sheikh Zayed Stadium on Thursday.

The KXIP team management would likely replace Cottrell in the bowling attack after the Caribbean medium-pacer emerged as the most-expensive bowler against RR.

Similarly, there looks no batting worries for the MI side so far, but they would surely aim for improvement from their most experienced and lethal pacer, Jasprit Bumrah.

The lanky pacer leaked 42 runs from his allotted four overs against the RCB and went wicketless – something that was not expected and something that Bumrah is not known for.

Once again, Bumrah will be supported by Trent Boult and James Pattinson while the spin workload will be shared by Rahul Chahar and KrunalPandya.

MI slightly hold an edge over their opponents, having won 13 of the 24 games. But looking at a rejuvenated KXIP, another edge-of-the-seat encounter could be in the offing at the spectacular Sheikh Zayed Stadium on Thursday.

‘Even Don Bradman praised me’: Ex-Pakistan pacer Farooq Hamid claims to have bowled fastest bowl ever

We’ll have to be at our best against Mumbai, says Punjab coach Kumble