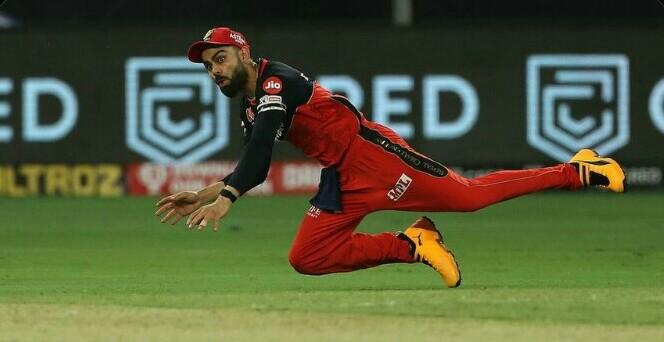 Dubai: Virat Kohli became the first Indian batsman to score 9,000 runs in T20 cricket and is now the most-capped player for a single team in T20 cricket.

Kohli played his 197th match for RCB during their IPL match on Monday, the most by any player for a single T20 team, one more than James Hildreth, who has played 196 T20 matches for Somerset.

The Indian skipper needed 10 runs prior to the mtch to become the first Indian to reach 9000 runs. He scored 43.

Delhi Capitals defeated RCB by 59 runs in the match.