IPL 2020: SRH could be handy for Mumbai Indians, says Lara 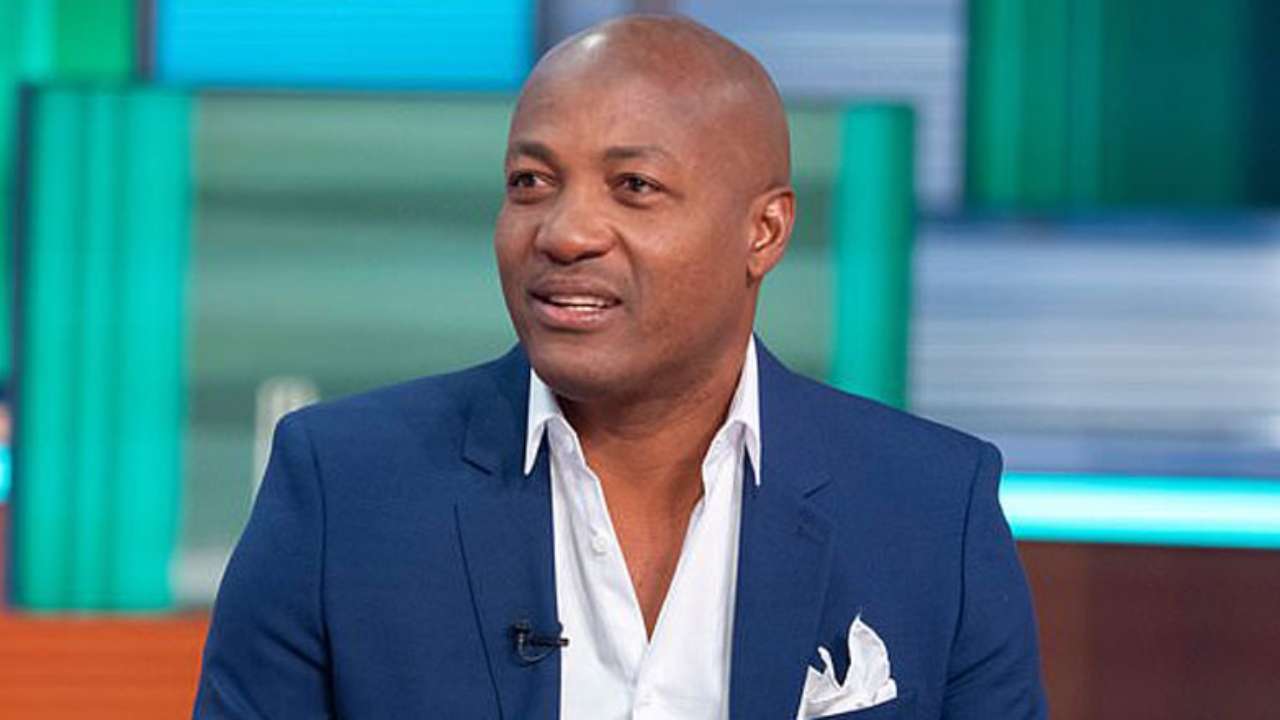 Sharjah: Former West Indies batsman Brian Lara feels SunRisers Hyderabad have enough firepower to beat Mumbai Indians in what would be a virtual quarter-final on Tuesday evening to seal a spot in the playoffs in the ongoing Indian Premier League (IPL).

“They (SRH) found themselves in this position and that’s from good playing in their recent games. So, I expect them to actually be up for the challenge,” Lara said while speaking on Star Sports show Cricket Live.

Mumbai Indians have already sealed a spot in the playoffs and will be facing Delhi Capitals in the Qualifier 1 on Thursday. Thus, they might be tempted to rest a few players and test their bench strength.

SRH, on the other hand, need to beat the defending champions in order to make it to the knockout stage.

If SRH win, they will be facing Royal Challengers Bangalore in the Eliminator on Friday.