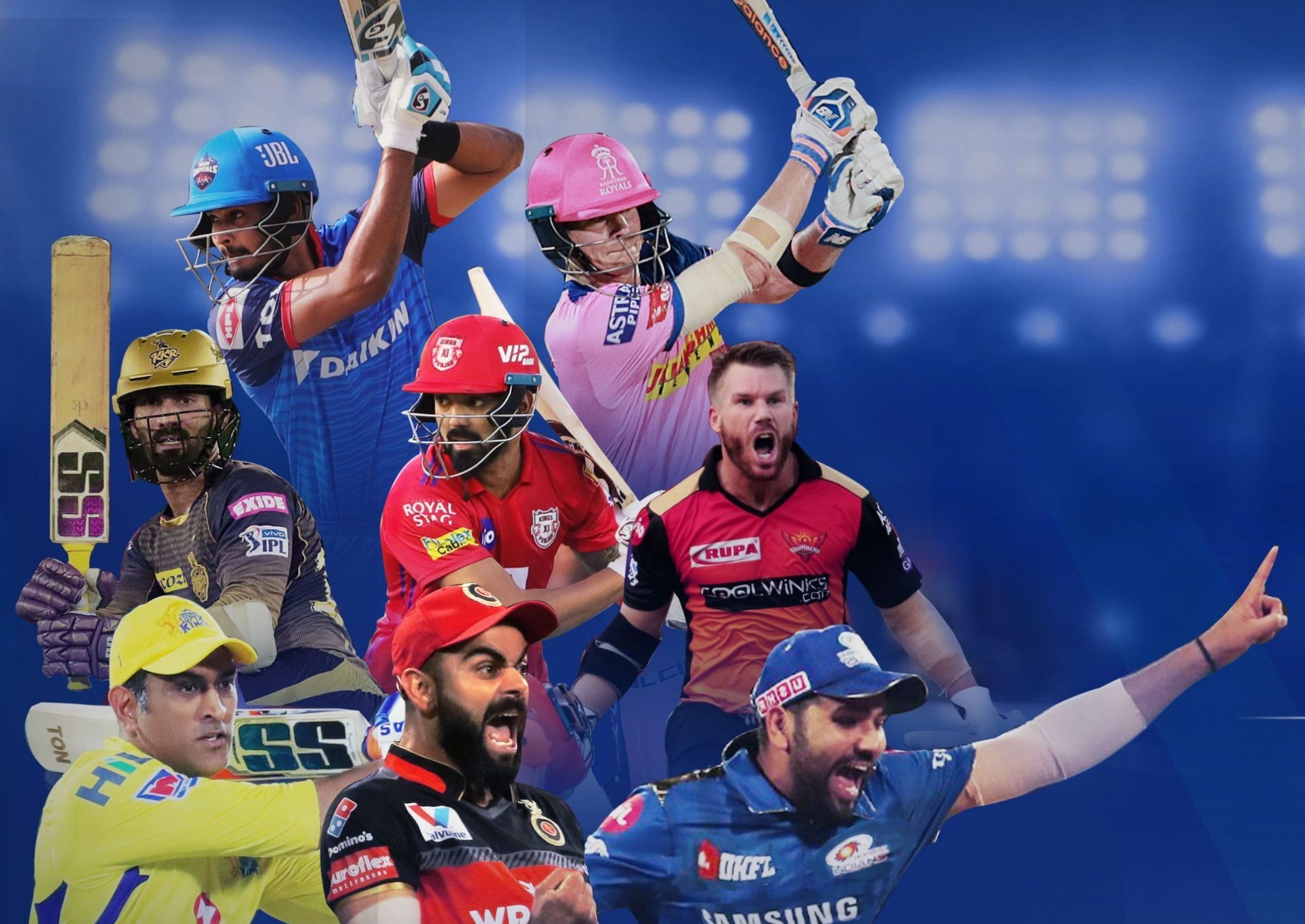 New Delhi: After months of uncertainty, the 13th edition of the Indian Premier League (IPL) is set to get underway on Saturday, in the United Arab Emirates (UAE) – a venue that many players are unfamiliar with.

After months of uncertainty due to the Covid-19 pandemic, the Board of Control for Cricket in India (BCCI) decided to stage the full tournament in the UAE, with Dubai, Abu Dhabi, and Sharjah being the venues.

The competition will begin with a blockbuster clash between last year’s winners Mumbai Indians and runners-up Chennai Super Kings at the Sheikh Zayed Stadium in Abu Dhabi.

While fans will not be able to witness the tournament from inside the stadiums and cheer for their favourite teams due to Covid-19 related restrictions, the lucrative league is expected to be viewed by millions of people across the globe on the television and digital platforms. It is estimated that this tournament will grab more eyeballs than any previous IPL edition.

What a spectacular and breathtaking view from the stadiums in Dubai and Abu Dhabi.

United Arab Emirates looks all set to host the most awaited tournament of the year #IPL2020. The world is ready, so are we! @IPL @BCCI @SGanguly99 @ThakurArunS pic.twitter.com/L3mE65arFH

Like in previous editions, the Rohit Sharma-led Mumbai Indians and MS Dhoni-captained CSK would enter the tournament as clear favourites. However, considering the unpredictability that the T20 format offers, the other six teams cannot be ruled out of contention — a fact that both MI and CSK would appreciate.

The T20 format tends to make teams more equally balanced, with the element of luck also playing a major part in a team’s fortune as the game has so many uncertainties that on a given day, the ‘hand of god’, so to speak, could play an important part.

Delhi Capitals, Kings XI Punjab and Royal Challengers Bangalore (RCB) are yet to put their hands on the IPL trophy and thus these teams would be eager to win their maiden title this year.

The pitches at the three venues are expected to be batsmen friendly with a little assistance for the spinners.

Thus, while one can expect high scoring matches with a plethora of fours and sixes in the initial games, as the tournament progresses, the matches may turn out to be low-scoring ones.

Fast bowlers are likely to get movement only initially when the ball is new but once it gets old, they would need to outsmart the batsmen through variations in length, speed and other such deceptions.

The heat and humidity in the emirates would certainly play a major role in the performances of individuals and teams. Also, in the absence of loud cheering and crowds behind the players, it would be really interesting to see how the players manage to motivate themselves while playing in front of empty stands, especially in the second half of the tournament when boredom sets in and the eagerness and enthusiasm would be on gradual ebb.

While the teams have been training rigorously ahead of the #Dream11IPL, a look at behind the scenes on how Abu Dhabi Sports Council has been keeping things safe for the teams.#Dream11IPL | @AbuDhabiCricket pic.twitter.com/m0ulxJU1Xi

RCB skipper Virat Kohli, one of the modern-day greats, has made it very clear that there would be no drop in intensity from his players and they would give their all on the field.

“All of us have thought about playing in empty stadiums. Of course, it’s going to be a strange feeling. But that feeling has changed a little bit till now after having gone through a lot of practice sessions and a couple of practice games with the teams as well,” he said a few days ago.

“Crowd is a part of your journey when they are watching you. We have an opportunity to bring joy to so many other people and so from that point of view I can only say that our intensity level or passion won’t drop because there are no crowds. There is a larger reason for why this is happening and we are going to stay true to that,” he has declared.

Another important focal point of this year’s IPL would be Dhoni, who on August 15 hung his international cricket boots.

The 39-year-old player has been away from cricket for a year and that’s why his performance in the tournament is bound to be a subject of headlines whenever he steps on the field.

So, will Dhoni be able to lead CSK to their fourth IPL title and equal Mumbai Indians’ record? Or, will Mumbai Indians win their fifth crown? Or, will the testing and energy sapping desert of the UAE see a new champion emerge? The answers to these — and many other questions — will be answered on November 10, when the final will be played.