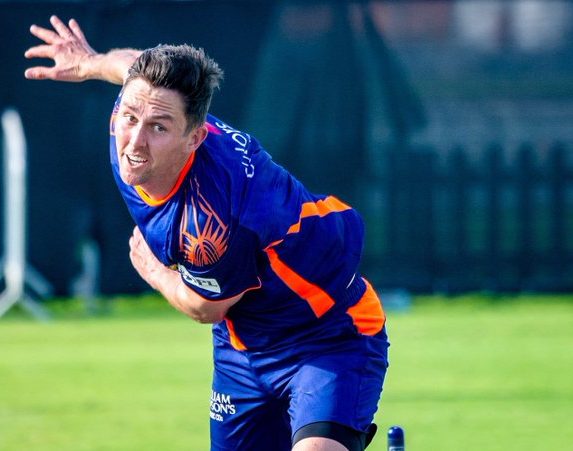 Boult has been in great form this season and alongside Jasprit Bumrah, he has been one of the key reasons why Mumbai Indians are on the cusp of winning their fifth IPL title. He has picked up 22 wickets in 14 matches so far this season.

Against the Shreyas Iyer-led side in Qualifier 1, the left-arm pacer was once again at his menacing best as he picked up two wickets right at the start which rattled Delhi’s chase of 201 and helped Mumbai Indians enter the final to be played on Tuesday.

“To me that was an extraordinary move. And I know that at that point at that trade, they didn’t know that the tournament was going to move to the UAE. But even so, Trent Boult would be deadly in Mumbai because that is one venue where the ball would swing,” Moody told ESPNcricinfo.

“If they were wanting to cash their chips in so to speak with Trent Boult, they should have just done it through the auction and let not only Mumbai but other teams fish around for Trent Boult,” he added.