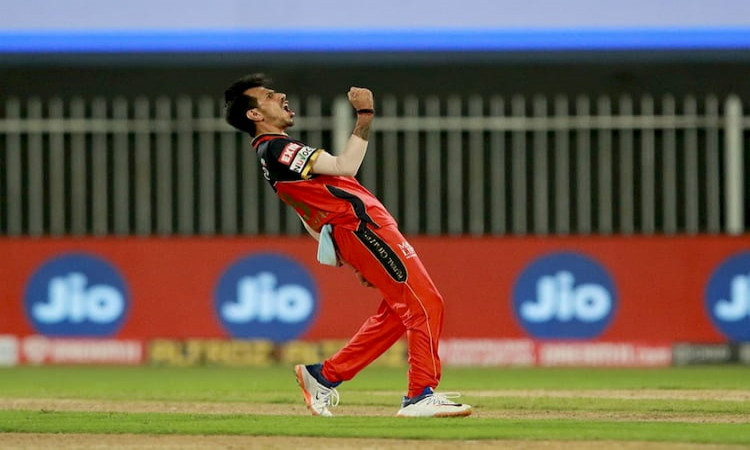 RCB face Mumbai Indians in the opening match on Friday at the MA Chidambaram Stadium in Chennai.

“The thing you know about senior players is we know they have got a fight for the contest. We know that with him. He (Yuzvendra Chahal) is always buzzing. He is a very skilful bowler and he is also a very smart bowler,” Katich was quoted as saying on the RCB website.

The 30-year-old Chahal finished the 2020 edition of the tournament with 21 wickets from 15 matches, ending as the fifth-highest wicket-taker and the only spinner in the top-5 wicket-takers’ list.

“We asked him to be our leading wicket-taker. We got that role for him by balancing the team the way we needed it to. We took a bit of heat off him having to bowl in the powerplay, like he did in the past. He didn’t let us down, picking up 21 wickets, he won us a number of games with the ball at critical times,” he added.

‘He will do a great job for KKR’: Karthik praises Harbhajan