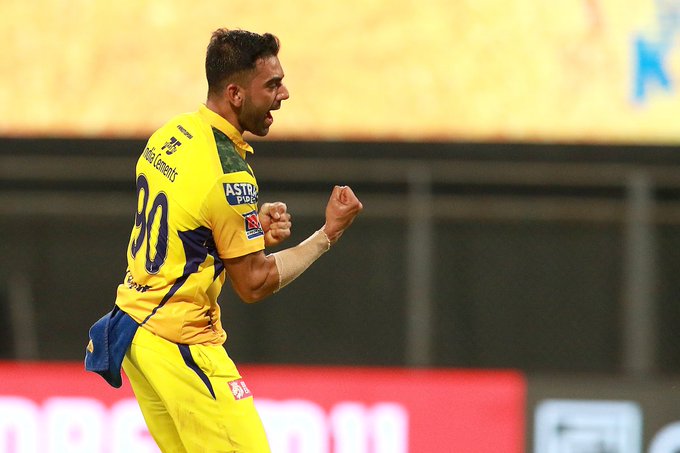 The right-arm pace bowler’s spell (4/13 in four overs) restricted PBKS to 106/8 in 20 overs, a poor score on a Wankhede Stadium pitch that is good for batting.

CSK had it easy as they reached the target in 15.4 overs, losing just four wickets, three of which came towards the end of the innings against the run of play.

MS Dhoni’s 200th match for Chennai Super Kings (CSK) turned out to be special as his team put in a commanding performance to thump Punjab Kings by six wickets on Friday night at the Wankhede Stadium.

“[It] Makes me feel very good. It has been a very long journey. It started in 2008 — played in South Africa, UAE, and back home. Never thought Mumbai would be our home,” said Dhoni after leading his team to their first win of the 2021 season.