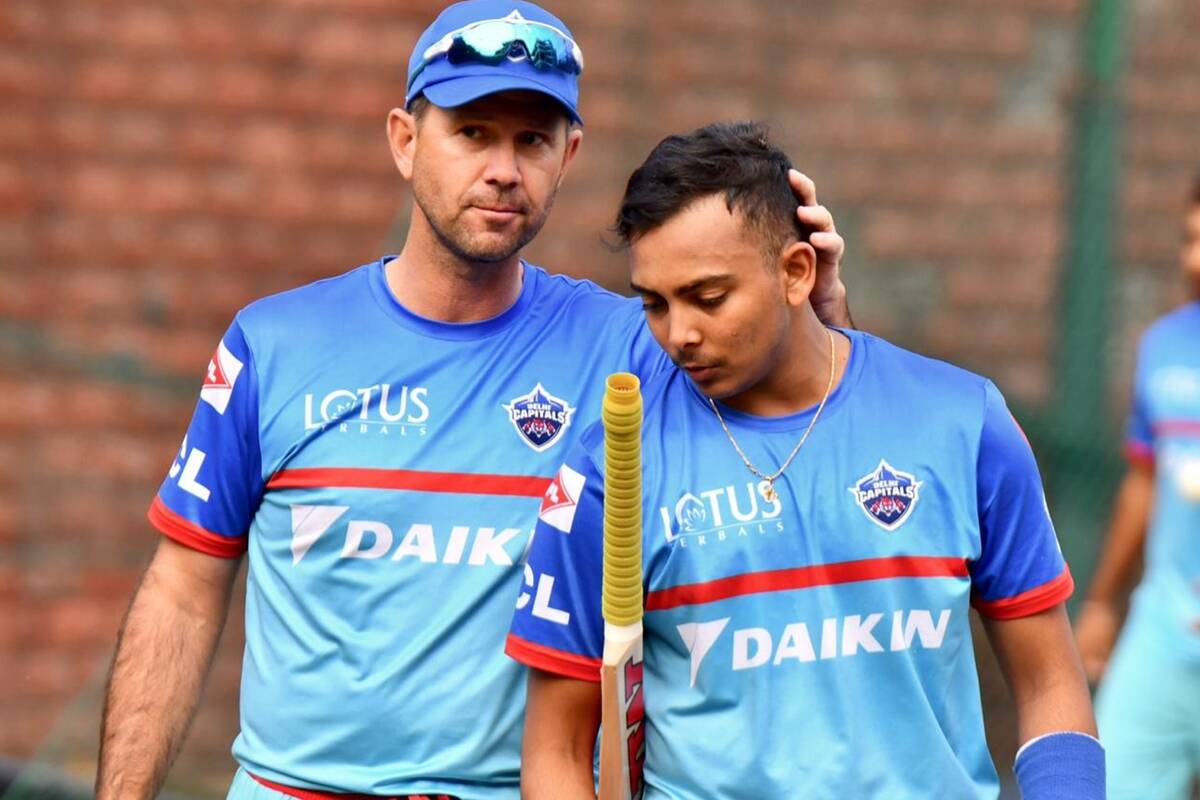 DC also played a game on Sunday against Punjab Kings (PBKS) and that puts the Punjab franchise at risk as well.

However, PBKS have been indirectly in touch with the affected KKR as they played against Delhi on Sunday.

“We have had indirect contact. So, unless somebody from the Delhi Capitals tests positive, we won’t have to undergo isolation. However, it is not that we are moving around. We stayed inside our rooms the whole day on Monday because we had no practice,” said a Punjab team official.

It is unlikely that DC will practice on Tuesday. DC face KKR again in their next match on May 8. There is, however, still no confirmation on that count.

As of now three teams — KKR, CSK, who also had a couple of positive cases, and DC — are in isolation.

MI, who played CSK last on May 1, said they have been conducting vigorous testing from the start of the tournament. Members of the MI squad are being tested twice a day and are strictly following the protocols, so there are no worries as such, said a team official.

Cricket Australia not thinking of special flight for IPL players