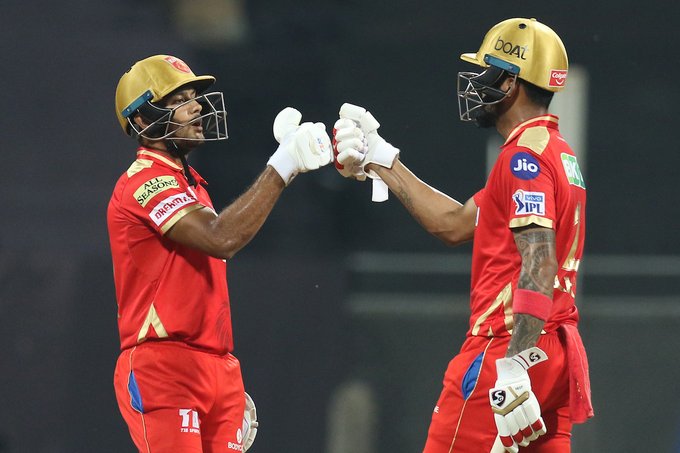 Shikhar Dhawan guided them to win with a 92-run knock.

From the Wankhede – @DelhiCapitals have won the toss and they will bowl first against @PunjabKingsIPL.#VIVOIPL pic.twitter.com/eap2GHlVdV

“Hopefully we’ll be able to make runs on this wicket. It’s a good pitch to bat on!” – @klrahul11 #SaddaPunjab #PunjabKings #IPL2021 #DCvPBKS

.@stevesmith49 finally makes his DC debut 💙
Lukman Meriwala gets his first look in 🤩