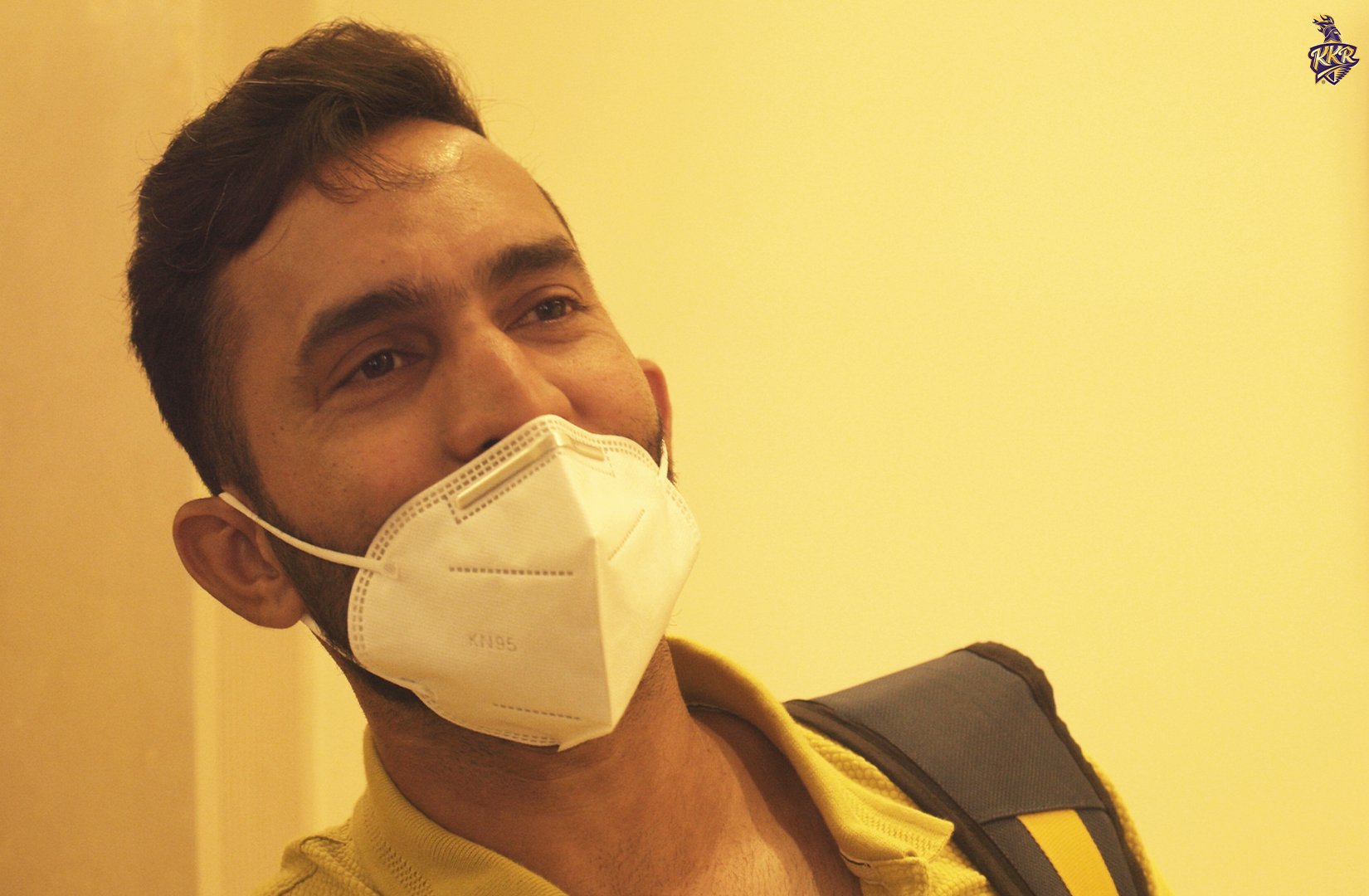 Mumbai: Kolkata Knight Riders cricketers have started assembling in Mumbai for serving their week-long mandatory quarantine ahead of the 14th edition of the Indian Premier League beginning on April 9.

“IT’S QUARANTIME and the #Knights are checking in for the season! The beginning of the camp is just around the corner…,” KKR tweeted on Sunday.

West Indies duo of Sunil Narine and Andre Russell are expected to join soon, while the arrival details of rest of the players are yet to be finalised.

“Look who’s on a plane to India. See you soon, big man!”, KKR wrote with a photograph of Russel wearing a mask on the flight.

“The Caribbean #Knights are only a few hours away from their second home #India!,” read another tweet.

As per BCCI’s guidelines, all players, support staff and management entering the bubble need to undergo a seven-day quarantine in their hotel rooms.

“Every individual will be tested multiple times during this period, and upon returning the necessary negative results, will be allowed to come out of their rooms and commence outdoor training and practice session,” KKR said on its website.

“The testing will continue as per BCCI”s guidelines throughout the tournament, similar to how it was conducted last season in the UAE.”

Players who are involved in the three-match ODI series between India and England in Pune, including Eoin Morgan, Shubman Gill, Kuldeep Yadav and Prasidh Krishna will be able to join their respective franchises through a bubble-to-bubble transfer without having to serve a quarantine again.

“Players coming directly from the Bubble created for India vs. England series may be permitted to join the franchise squad without serving the mandatory quarantine period, provided they satisfy the following criteria,” read the BCCI guidelines.

Two-time former champions KKR, who finished at the 5th position on the points table with 7 wins and as many losses last year, will open their campaign against Sunrisers Hyderabad in Chennai on April 11.