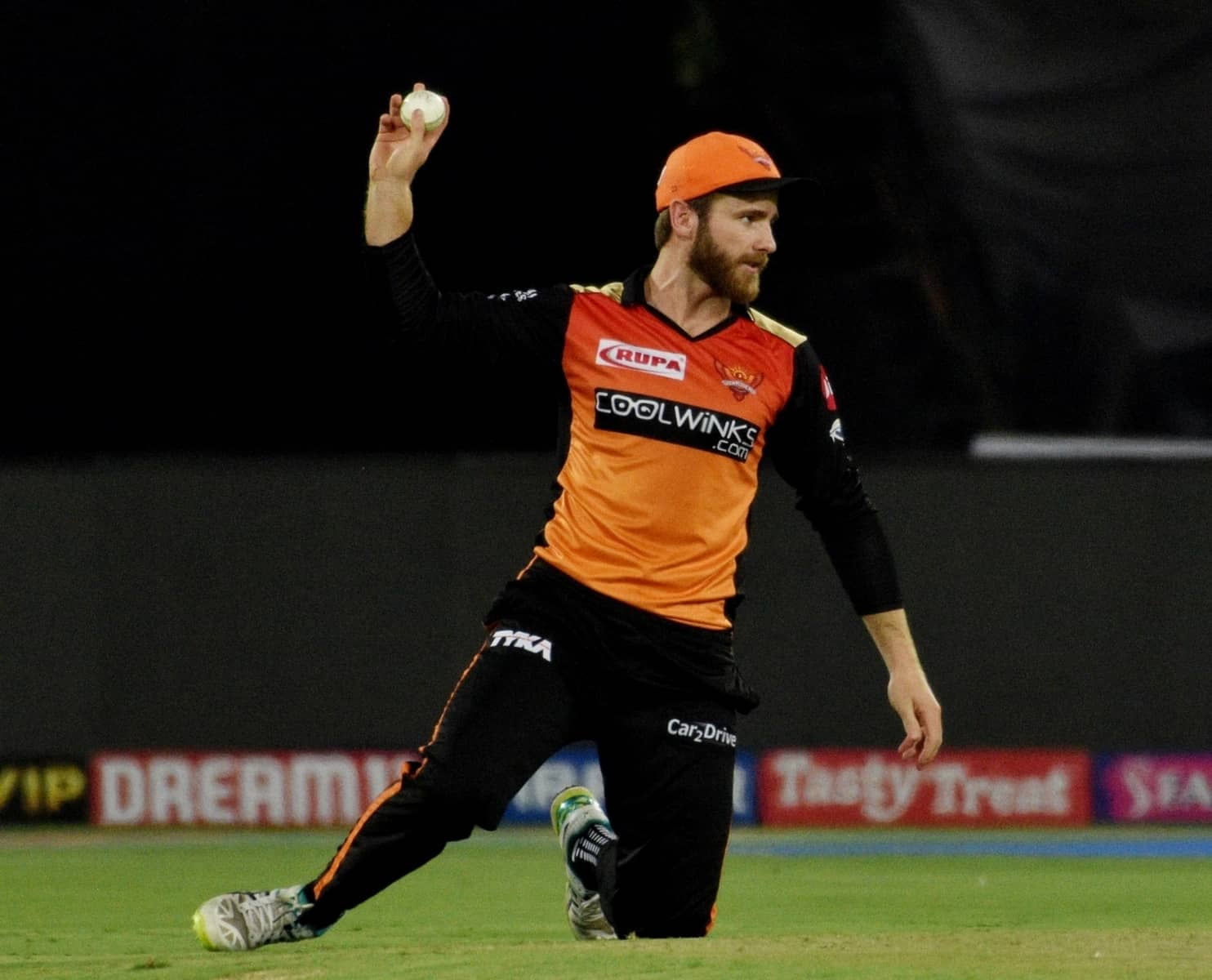 Auckland: Former New Zealand captains Brendon McCullum and Stephen Fleming were among the last to arrive in Auckland on Sunday from India after the postponement of the 2021 Indian Premier League (IPL).

All New Zealand players, staff, officials and commentators, who were part of the league, have now arrived back in their home country.

Meanwhile, Kiwi Test players – Kane Williamson, Mitchell Santner and Kyle Jamieson — will be travelling to Maldives before they are cleared to enter the United Kingdom, where they are scheduled to play two Test matches against England and the World Test Championship final against India.