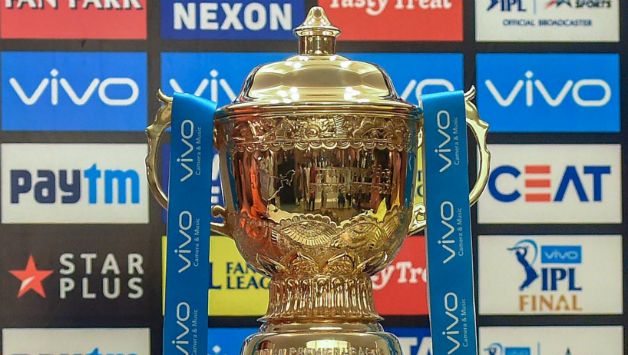 New Delhi: The player auction ahead of the 2021 Indian Premier League (IPL) edition will take place on February 18 in Chennai.

As many as 139 players have been retained by the eight IPL franchises whereas 57 players have been released from their existing squads. Sunrisers Hyderabad have retained the most number of players — 22 — while Royal Challengers Bangalore have only 12 players in the squad.

Rajasthan Royals, who have appointed Sanju Samson as they captain after releasing Steve Smith, will look to fill their three overseas slot sand have a purse remaining of Rs 34.85 crore.

The 2020 IPL edition was held in the United Arab Emirates (UAE) in a bio-secure environment from September 19 to November 10 due to Covid-19 pandemic.

Mumbai Indians had defeated Delhi Capitals in the summit clash in Dubai to win the title for a record fifth time.