IPL 2021: Players who can make a difference 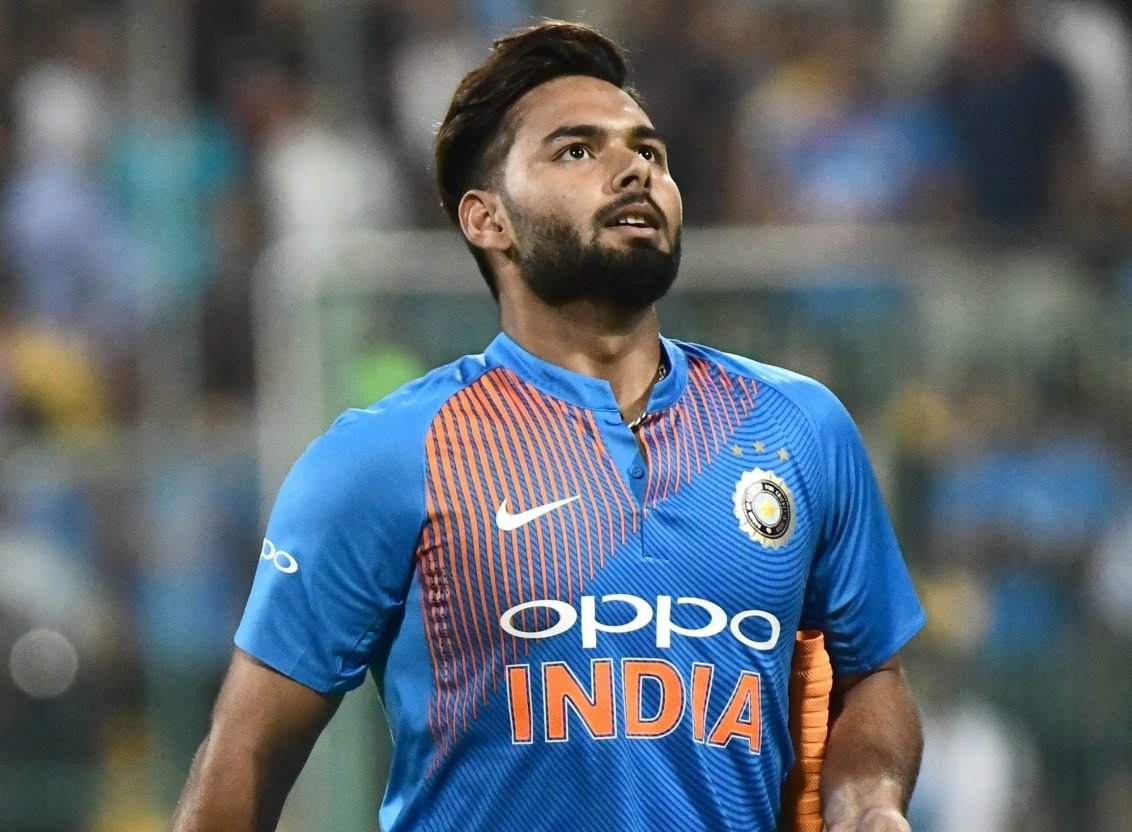 New Delhi: With the Indian Premier League beginning on Friday, a look at a big-hitting batsman from each franchise who could make a difference for his team:

Glenn Maxwell (RCB): The right-handed Australian hasn’t had much success in the past with the Punjab franchise, but a new team this season may help his confidence. The right-hander will be key in helping RCB reach big totals.

Rishabh Pant (DC): Fresh from international success, the new Delhi Capitals skipper will again hold the key for his team in the middle-order. He didn’t have a great tournament last time and because of that he was ignored for India’s white-ball series in Australia. But he will be important this time around.

Ben Stokes (RR): The English all-rounder showed glimpses of what he could do with the bat in the second ODI against India recently when he made the fastest 99 in an ODI (off 52 balls). He started badly during the last IPL season but gained confidence later with good scores. This time though he already looks warmed up.

Hardik Pandya (MI): The India all-rounder has been one of Mumbai franchise’s power-hitters lower down the order. Along with brother Krunal Pandya and Kieron Pollard, he has destroyed oppositions. Following success for India in Australia and against England at home, his confidence will be sky-high.

Andre Russell (KKR): He failed last season with the bat and was found out against short-pitched bowling. His failure with the bat hurt KKR eventually as they couldn’t make the play-offs. This time again, his batting will hold key. One hopes he has got his weakness sorted.

Nicholas Pooran (PK): He will again be the key in helping the Punjab franchise get big scores. The left-handed Trinidadian had the best strike rate among those with over 300 runs in IPL last season. PK will be hoping he repeats the act.

Jonny Bairstow (SRH): With David Warner, he has formed a dangerous power-packed combination at the top of the batting order for SRH. His hard-hitting was evident in the recent ODI series against India. SRH will hope he again clobbers opponents and have more century partnerships with captain Warner.

Ravindra Jadeja (CSK): The left-handed batter will be returning to competitive cricket from the thumb injury that ruled him out of the entire series against England this year. CSK will be hoping, he gets them to big totals.