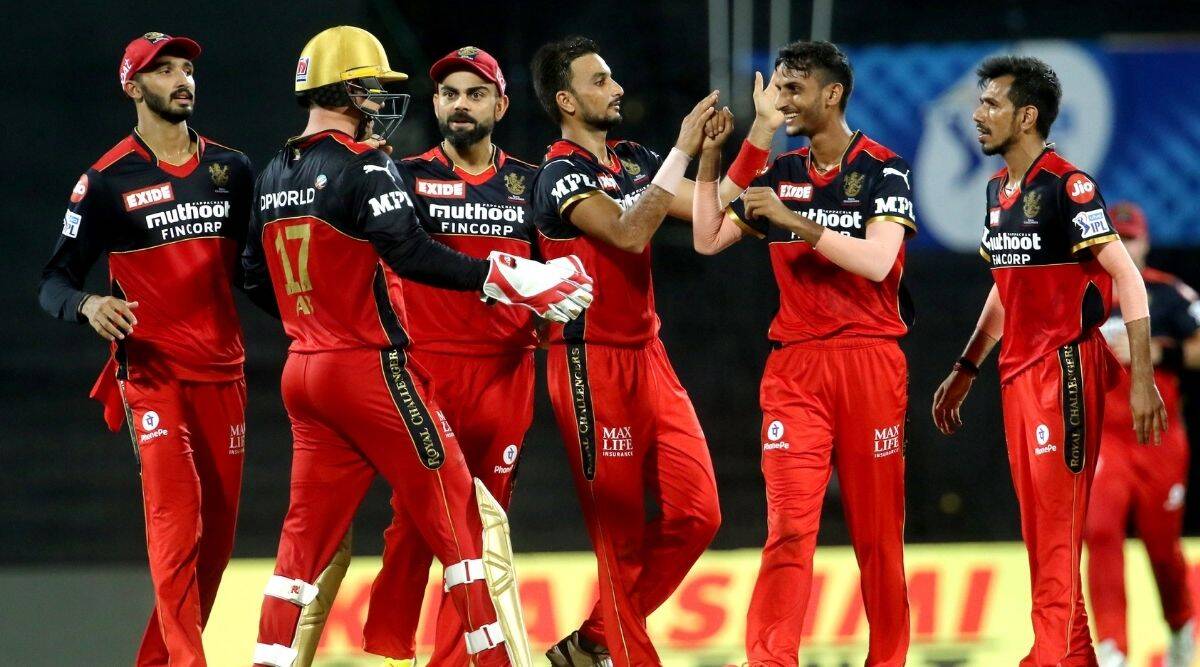 Ahmedabad: Punjab Kings will have to play out of their skins to get their stuttering campaign back on track when they face a high-flying Royal Challengers Bangalore in the Indian Premier League here on Friday.

Smarting from a five-wicket defeat at the hands of Kolkata Knight Riders, it will not be an easy task for a struggling Punjab side to stand up to the challenge thrown by a RCB team, which has been firing on all cylinders.

Following four losses and two wins, Punjab are currently placed sixth in the league table with four points, whereas RCB are second with 10 points from five wins, only behind Chennai Super Kings on net run rate.

Apart from the sole loss against CSK, RCB have emerged as strong contenders for a maiden IPL title, with many of their players striking form as the tournament progresses.

Punjab’s inconsistent batting has been a letdown so far. In their six games, the KL Rahul-led side have gone on to make the three low totals batting first — 106, 120 and 123.

While Rahul, who has scored 91, 5, 61, 4, 60 not out and 19 so far, has been their most successful batsman this season. He will once again be expected to provide his side with a solid start with the willow.

Mayank Agrawal has been guilty of wasting his starts barring one game while Chris Gayle has made only two good scores in six outings.

The dynamic Nicholas Pooran is having a woeful season to say the least. The swashbuckling West Indian has managed just 28 runs in the five innings which includes three ducks. His highest was 19 against KKR. The team could replace him with the premier T20 batsman in the world, England’s Dawid Malan.

With not enough runs on the board against KKR, the Punjab bowlers could not do much. But the bowling unit has lacked aggression. It was unable to defend 195 against Delhi Capitals and almost conceded the game to Rajasthan Royals while defending 221, pulling out a four-run victory in the end.

On the other hand, RCB will be high on confidence after they held their nerves to pip Delhi Capitals by one-run. While it was Ab de Villiers who delivered once again with the bat, the bowlers put up a collective effort to give RCB their fifth win of the season.

The RCB batting is top heavy and reliant on the performances of Virat Kohli, Devdutt Padikkal, de Villiers and Australian all-rounder Glenn Maxwell. It augers well for the team that all four players have performed well.

Rajat Patidar showed what he is capable of in the previous match while Kyle Jamieson can also hit a few down the order.

The RCB bowling department has been impressive led by pacers Harshal Patel, the Purple Cap holder, and Mohammed Siraj. The latter did well to defend 14 of the final over against DC, with the dangerous Rishabh Pant and Shimron Hetmyer in the middle.

Planned not to bowl spinners against Russell: Lalit Yadav