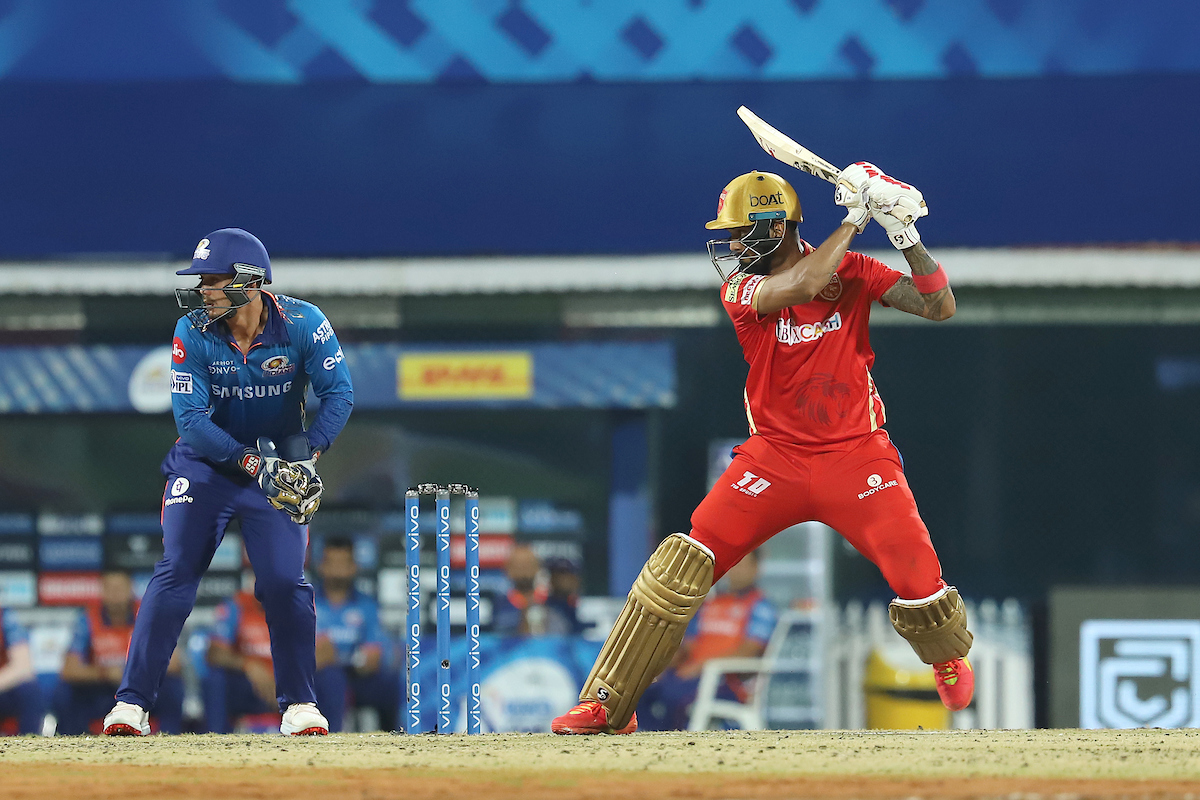 Chennai: Mumbai Indians’ (MI) middle and lower order batting failed once again as the defending champions succumbed to their second successive loss in the Indian Premier League (IPL) here at the MA Chidambaram Stadium on Friday.

Punjab Kings (PBKS) beat them by nine wickets with 14 balls to spare to register their second win of the season.

While MI have struggled with the bat in previous games too but they have managed to put up scores with which they could fight. However, in the last two matches they have failed to get to even 140 which has resulted in losses.

On Friday, they were restricted to their lowest total of the season — 131 for six in 20 overs, despite Rohit Sharma getting 63.

Sharma’s 63 (52 balls, 5x4s, 2x6s) was the highest individual score for MI this season and only the second half-century for the franchise after Suryakumar Yadav’s 56 in an earlier game. However, even as Sharma tried to anchor the innings, tight bowling from PBKS bowlers restricted the MI batsmen.

PBKS’ decision to make one change in this game — play Ravi Bishnoi in place of fellow leg-spinner Murugan Ashwin was vindicated as the Rajasthan bowler took two wickets for 21 in his four overs.

After Quinton de Kock (3) was dismissed early by off-spinner Deepak Hooda, Bishnoi removed Ishan Kishan (6) in the first over after powerplay leaving MI struggling at 26 for two after seven overs.

A 79-run partnership for the third wicket in exactly nine overs between Sharma and Suryakumar Yadav (33 off 27 balls) resurrected the innings and set a platform for the two and the incoming hard-hitters to put up a competitive and big total.

However, that wasn’t to be. Good performance by bowlers Mohammed Shami (2/21 in four overs), Bishnoi and Arshdeep Singh (1/28 in three overs) in the death overs saw MI batting fail to get anywhere near 150.

The last four overs saw only 26 runs for MI even as they lost four wickets.

The target was easy for Punjab Kings even though the franchise’s batting has been inconsistent in the tournament.

Agarwal’s dismissal may have given some hope to MI but Chris Gayle (43 not out off 35 balls; 5x4s, 2x6s) returned to form and added unbeaten 79 in 62 balls for the second wicket with skipper Rahul.

Both PBKS and MI have two wins from five games with MI one place ahead of PBKS in fourth spot due to better net run rate.