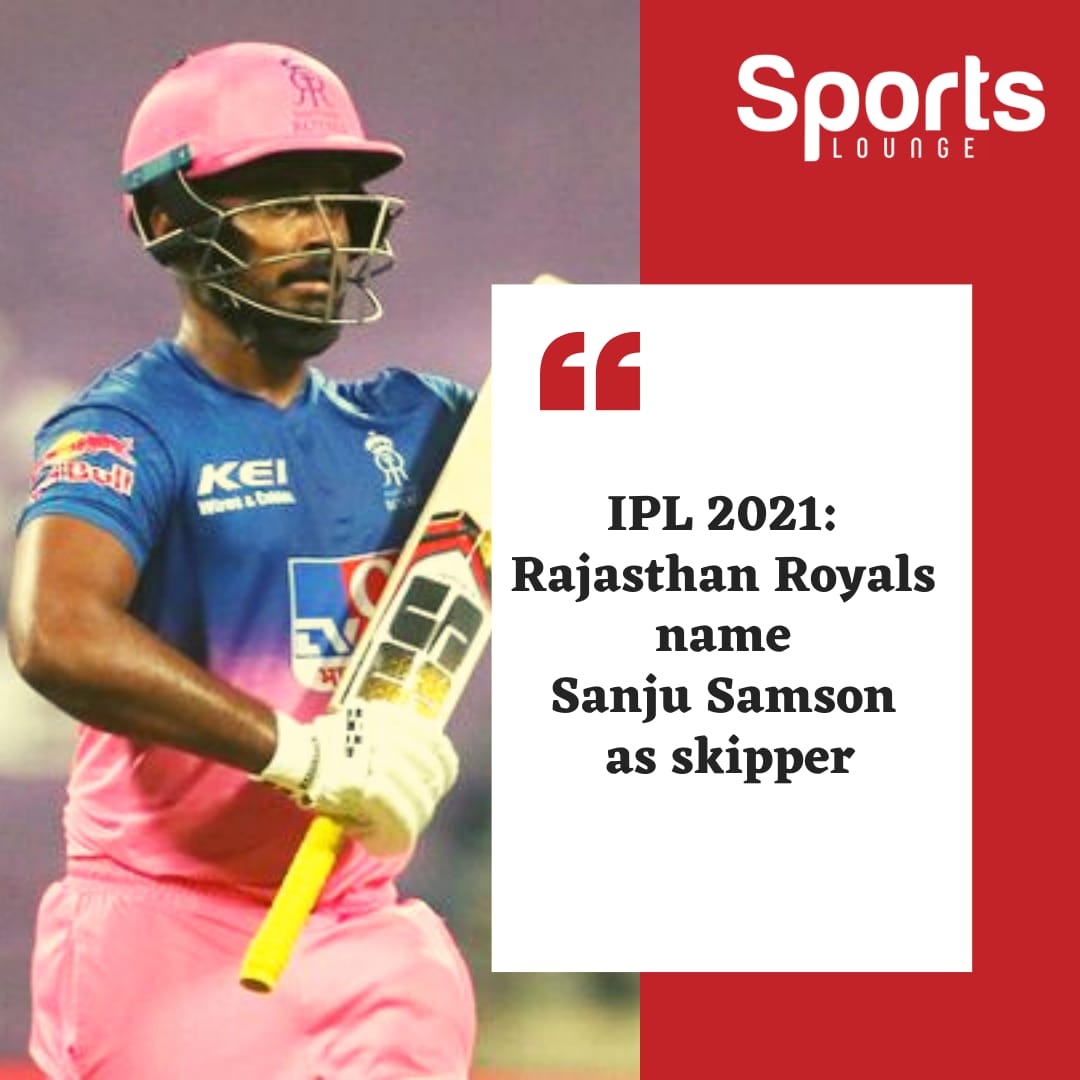 New Delhi: Fifty-seven players have been released by eight Indian Premier League (IPL) franchises ahead of the 2021 auction, to be held next month.

Royal Challengers Bangalore (RCB) have released the most number of players, 10, though it is noteworthy that among them are wicketkeeper-batsman Parthiv Patel, who announced his retirement from all cricket recently, and veteran South Africa fast bowler Dale Steyn, who had opted out of the IPL in the first week of this month.

Delhi Capitals said in a statement that they have traded all-rounders Harshal Patel and Daniel Sams to RCB. They are, however, yet to name the players that would possibly come from RCB as part of the trading window, which is open until about a week before the auction. The Indian cricket board is yet to announce the auction date.