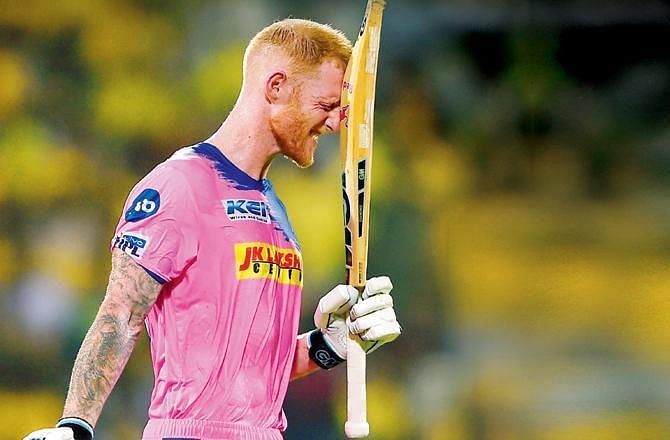 New Delhi: England and Rajasthan Royals (RR) all-rounder Ben Stokes will fly home on Friday from India and will be out of action for 12 weeks after sustaining a finger injury.

CT scan and repeat X-ray conducted on Thursday showed that Stokes has fractured his left index finger. He will have a surgery in Leeds on Monday.

The injury occurred during RR’s opening match against Punjab Kings on Monday when he completed a catch in the deep to see off West Indies batsman Chris Gayle.

Apart from missing the entire IPL season, Stokes is now also set to miss England’s Test series against New Zealand which starts on June 2. He had initially intended to stay with RR for the rest of the season to provide support.

Stokes was already one of many England and New Zealand players who could have missed the first Test of the series had their respective IPL teams reached knockout stages of the tournament.