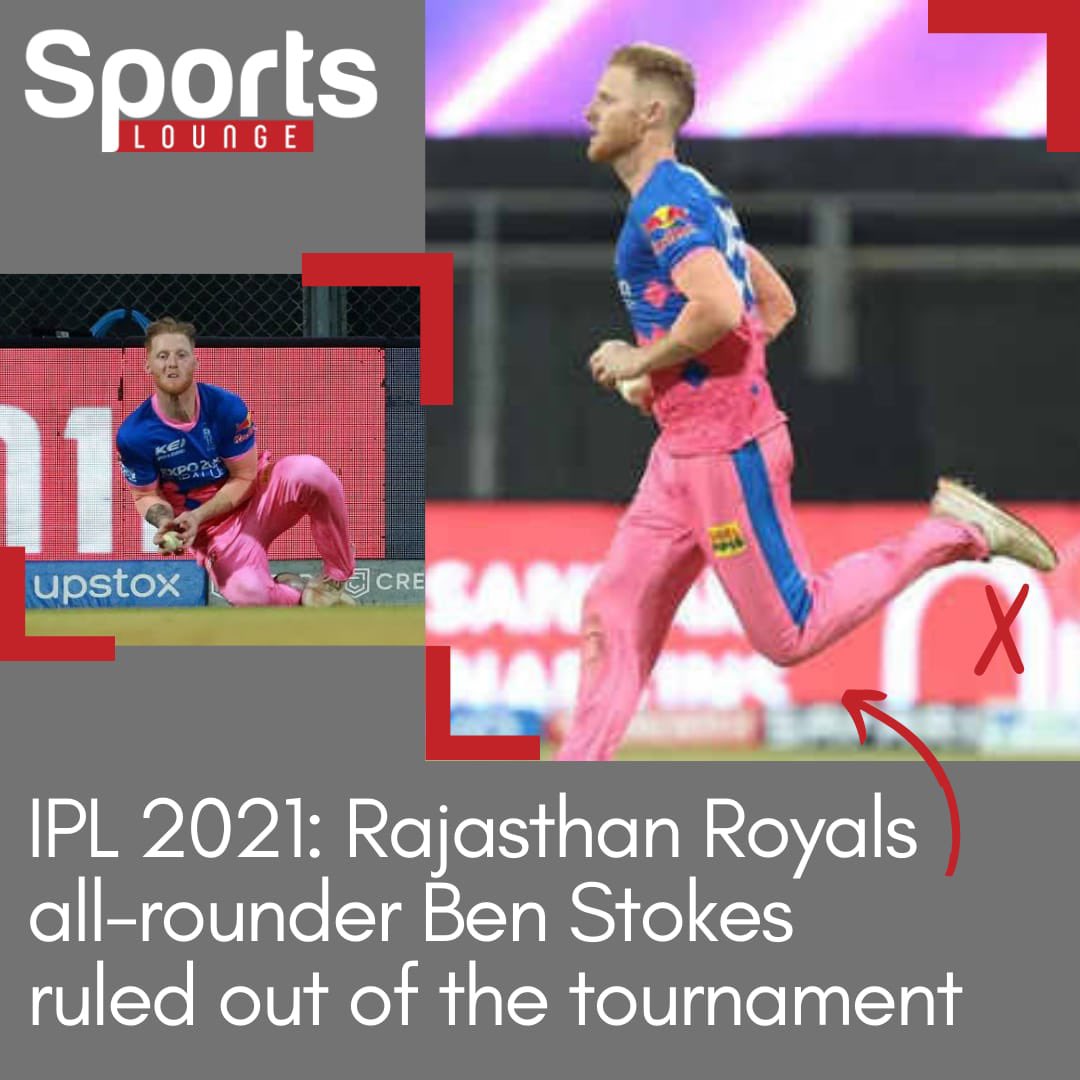 ‘Having dropped a chance earlier in the match, Stokes ran in from long on and dived forward to complete the dismissal of the West Indian batsman. He immediately felt discomfort in his left hand, grimacing as he got up to celebrate with his teammates,’ the Independent newspaper reported.

It was due to the injury that Stokes didn’t bowl more than one over with Punjab Kings scoring a massive 222.