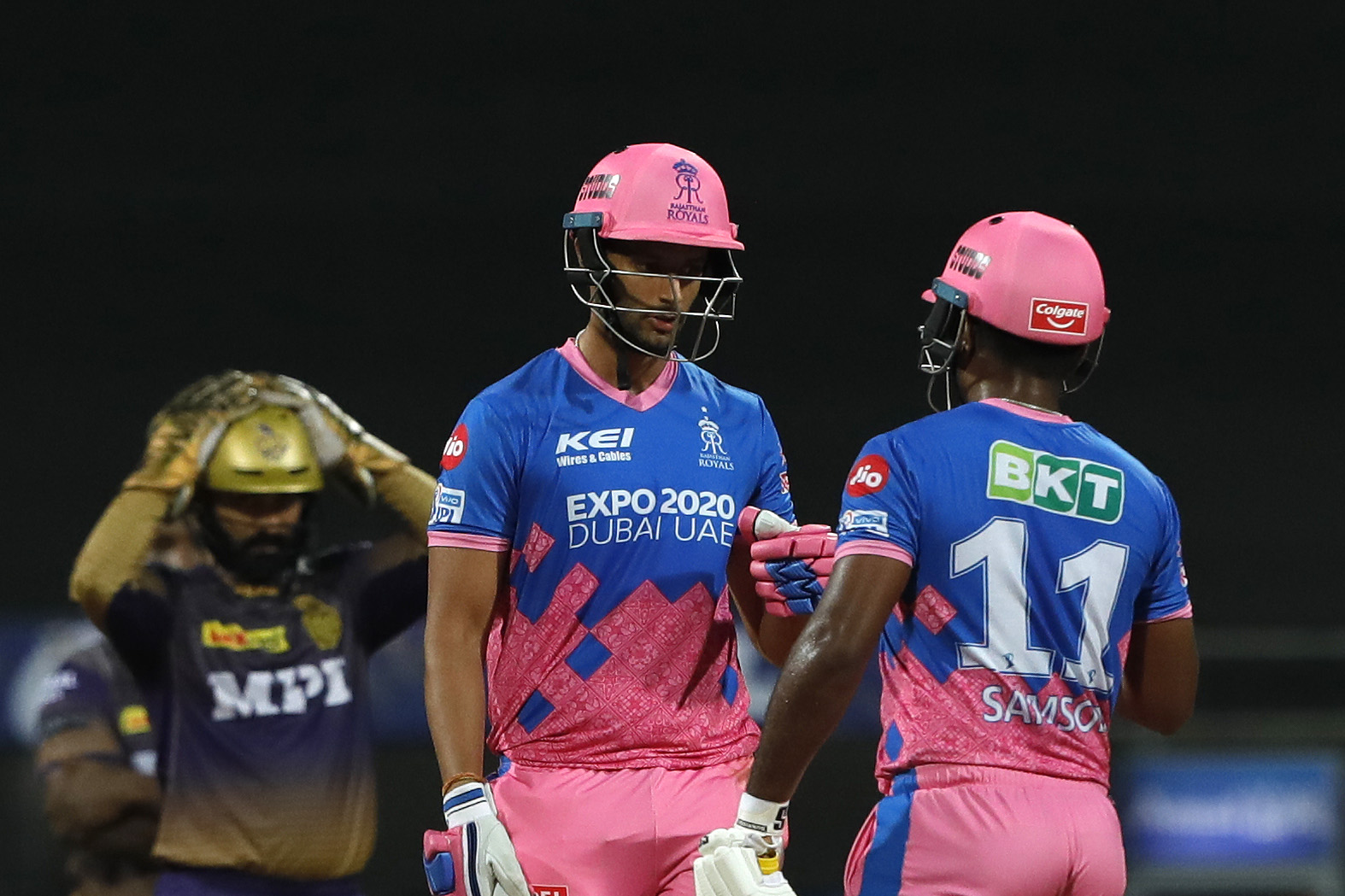 Both teams are struggling for form and battling out for some crucial points. RR are yet to get going this year and are rooted to the foot of the table, while KKR sit just one place above them.

Toss Update: @rajasthanroyals have elected to bowl against @KKRiders at the Wankhede Stadium. #VIVOIPL #RRvKKR

IPL 2021: Morris and Samson star as Rajasthan ease past KKR