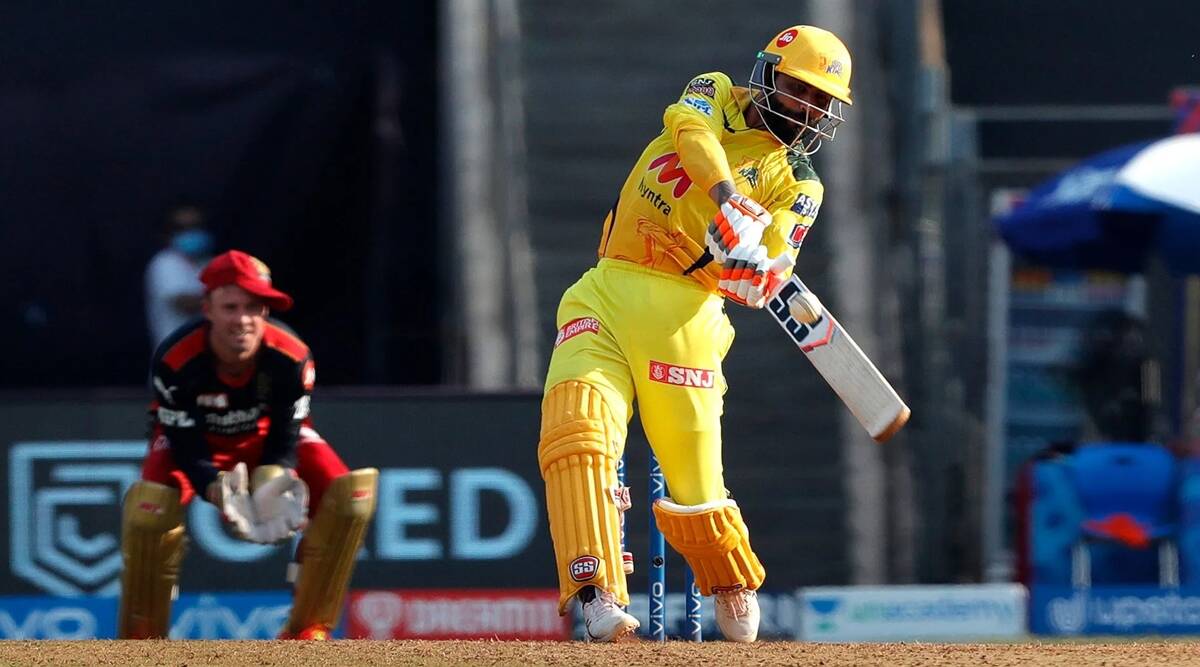 Sharjah: Star-studded Royal Challengers Bangalore would look to shrug off the crushing defeat in the previous outing and get their mojo back when they take on Mahendra Singh Dhoni’s resilient Chennai Super Kings in an Indian Premier League (IPL) match, here on Friday.

While RCB will look to start afresh, CSK got a confidence-boosting 20-run win against defending champions Mumbai Indians on Sunday night.

It is imperative for RCB to improve upon their batting as they seek to keep their place in the top half of the points table.

It will be important that the openers — Devdutt Padikkal (217 runs) and skipper Virat Kohli (203 runs) — provide a solid start.

But the opening duo would also need support from the middle-order, which crumbled against Kolkata Knight Riders.

The likes of Glenn Maxwell (233 runs) and AB de Villiers (207 runs) will have to perform in unison against a strong CSK attack.

Australian Maxwell did justify his high price tag during the first leg, becoming the side’s top scorer. He would be raring to go once again as will the ever-reliant De Villiers.

The RCB bowlers will also have to forget the underwhelming display against KKR. While pacers Mohammed Siraj, Harshal Patel bowled well, Kiwi quick Kyle Jamieson, leg-spinner Yuzvendra Chahal and all-rounder Wanindu Hasaranga all had leaked more than 10 runs an over.

CSK could have suffered the reversal in their tie against Mumbai had it not been for youngster Ruturaj Gaikwad’s mature unbeaten knock of 88 off 58 balls.

The team’s leading run-getter Faf du Plessis (320 runs), Moeen Ali were out for ducks while Ambati Rayudu was retired hurt on nought. Veterans Suresh Rana and Dhoni also failed to reach double digit scores and the side was reeling at 24 for 4.

But Gaikwad was not ruffled and kept his calm, steering the three-time champions to a respectable 156 for 6. He stitched crucial partnerships with all-rounders Ravindra Jadeja and Dwayne Bravo, who smashed 23 runs off eight deliveries, taking the team over the 150-run mark.

Defending a modest total, CSK showed immense resilience as the bowlers led by pacer Deepak Chahar and Dwayne Bravo handed the “Yellow Army” their sixth win of the season.

A win on Friday will take them back to the top of the table.

CSK will also have the option to choose young England all-rounder Sam Curran, who had been one of the breakout stars of last year’s IPL, shining with both the bat and the ball.