IPL 2021: Stranded Australian cricketers to fly out to Maldives 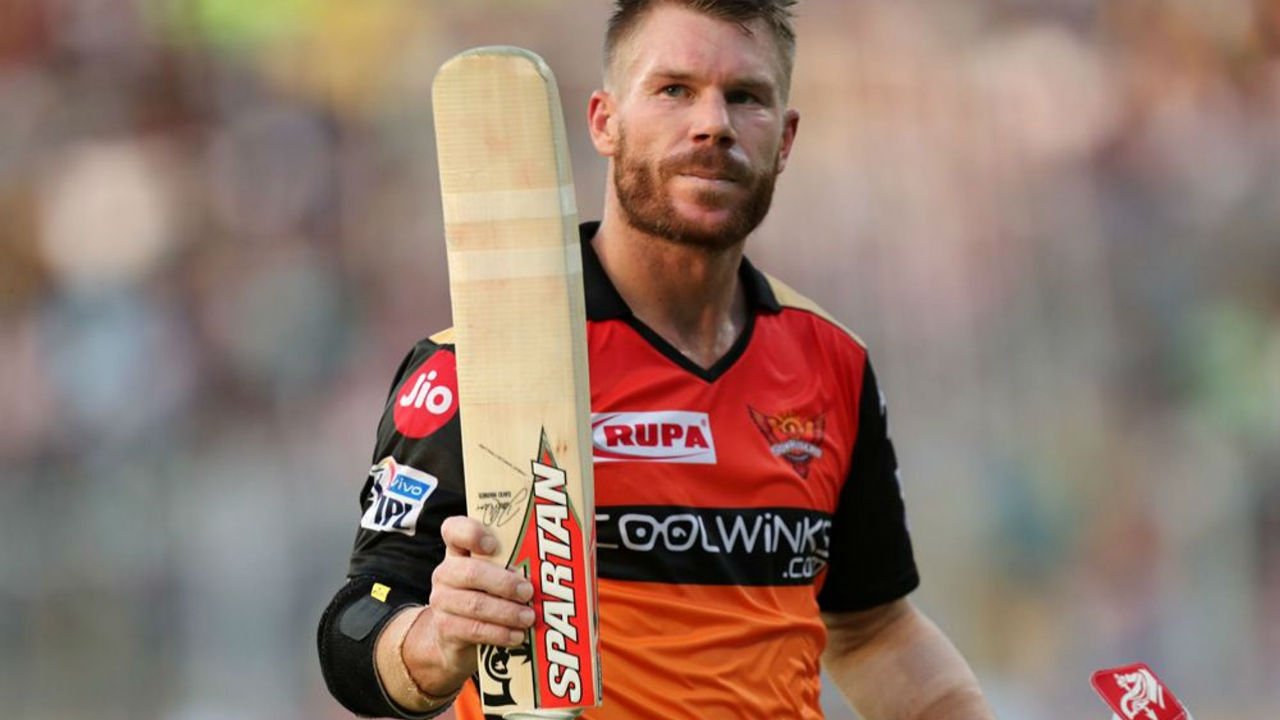 Sydney: Australian players featuring at the postponed Indian Premier League (IPL) will fly to the Maldives enroute to their return to Australia.

On touching base in Australia they would need to undergo a 14-day quarantine as the Australian border is currently closed to citizens currently in India during the Covid-19 outbreak.

This blanket ban will exist until at least May 15.

Commentator Michael Slater has already landed in the Maldives.

“Once we flew out of Australia we knew we’d signed up for 14 days quarantine coming home so you feel a bit further from getting home, but when the hard border shut no one has ever experienced that before,” Cummins told The Back Page on Fox Sports. “[It has] added a bit of anxiety for the Aussies over here but we signed up to play the tournament until the start of June so hopefully it all reopens on May 15 and we can get back.

“Think we are all hoping we can get home like we would normally plan and the borders open on May 15, whether it’s [a] private [flight] or not we wouldn’t be allowed back in [at the moment]. Cricket Australia have been brilliant along with the ACA, they are working closely with the government to get the latest information, if we can’t get home it won’t be for lack of trying from all those involved.”

Earlier, Cricket Australia (CA) and Australian Cricketers’ Association (ACA) made it clear that they would not seek exemptions to their national government’s norms.

“CA and the ACA respect the decision of the Australian Government to pause travel from India until at least May 15 and will not seek exemptions,” said their joint statement on Tuesday.

Umpire Paul Reiffel decided to return but could not as his flight via Qatar too were cancelled. Commentator Michael Slater had to escape to Maldives and lashed out at the government that was not allowing entry to its citizens from India.

The statement added that the two Aussie bodies back Indian cricket board’s decision to postpone IPL with the CA being in direct contact with the Board of Control for Cricket in India (BCCI) to ensure safe passage to players.

“CA and the ACA understand the decision of the BCCI to indefinitely postpone the 2021 Indian Premier League for the safety and wellbeing of all participants,” the statement said.

“CA is in direct contact with the BCCI as they work through plans to ensure the safe accommodation and repatriation of Australian players, coaches, match officials and commentators back home to Australia.”

On Tuesday, Australian Prime Minister Scott Morrison backtracked on the possibility of jailing those arriving to Australian shores from India following heavy criticism back home.

Earlier on Tuesday, BCCI had announced the postponement of IPL through a statement. The decision was made after more Covid-19 positive cases emerged in the IPL bio-bubble following those on Monday.

“The Indian Premier League Governing Council and BCCI in an emergency meeting has unanimously decided to postpone IPL 2021 season, with immediate effect,” said a BCCI statement.

“The BCCI does not want to compromise on the safety of the players, support staff and the other participants involved in organising the IPL. This decision was taken keeping the safety, health and wellbeing of all the stakeholders in mind,” it said.

The BCCI confirmed that all players will return to their families after it emerged that SunRisers Hyderabad’s(SRH) Wriddhiman Saha in Delhi and Delhi Capitals’ (DC) Amit Mishra in Ahmedabad tested positive on Tuesday.

That forced three teams – KKR, CSK and DC to go into isolation. However, more positive cases on Tuesday made it impossible for the league to continue.