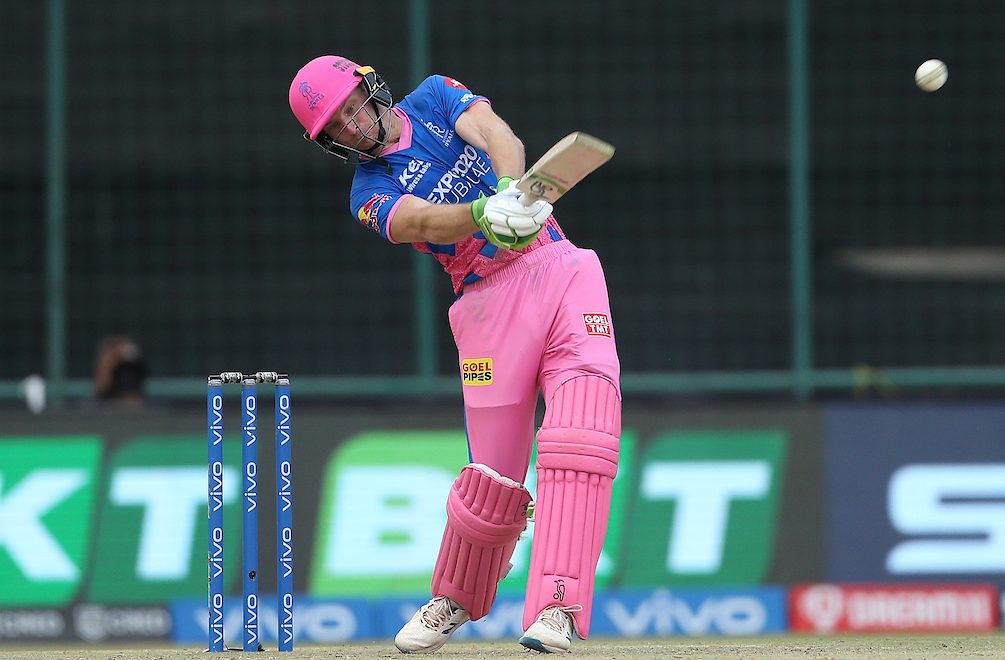 Buttler-inspired Royals scored 220 for 3 wickets in 20 overs and then restricted SRH to 165/8.

RR got to the mammoth score, largely due to Buttler’s 124 off 64 balls and his second wicket partnership with captain Sanju Samson. The pair put up 150 runs off 88 balls with Samson scoring 48 off 33.

After crossing over to three figures, Buttler went berserk against pacer Sandeep Sharma, before being dismissed off the last ball of the 19th and penultimate over. Buttler hit three sixes and a four, thus taking 24 runs from that over.

Mumbai Indians have faith in me, my turn to repay the trust, says Pollard