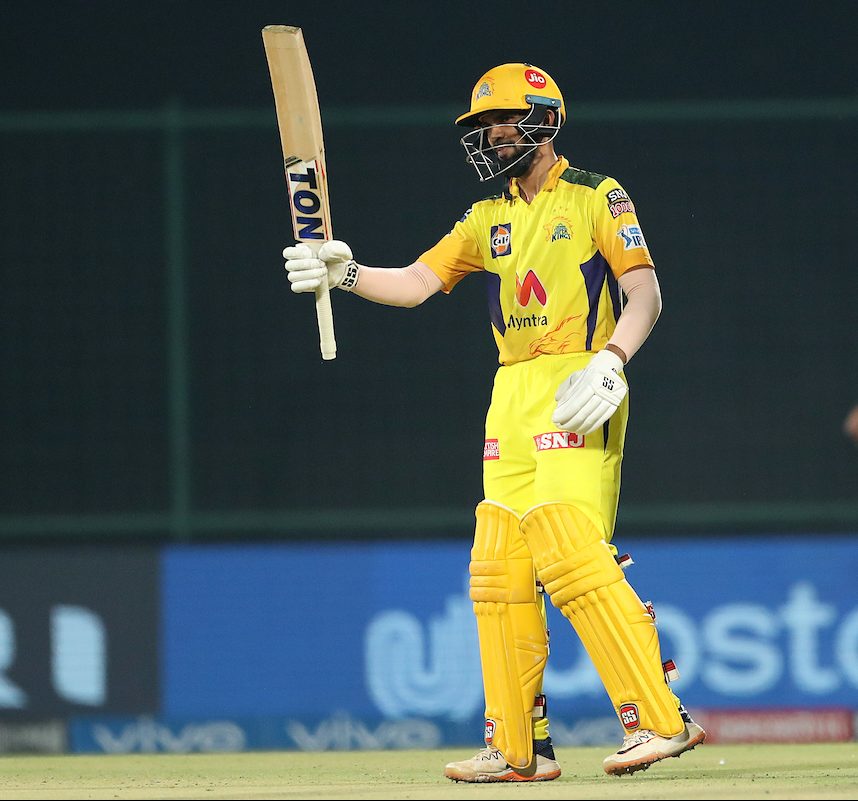 Chasing 172 runs for a win, CSK comfortably reached the target with nine balls to spare.

A couple of familiar names come back into the fold for Sunrisers Hyderabad, as Manish Pandey and Sandeep Sharma return. For CSK, Moeen Ali comes back in to offer his all-round options, while Lungi Ngidi is back to add raw pace.

Toss Update: @SunRisers have won the toss and they have opted to bat first against @ChennaiIPL https://t.co/dvbR7X1Kzc #VIVOIPL #CSKvSRH pic.twitter.com/8wmi572lJo