Nehra all set to become head coach of Ahmedabad IPL team, Vikram Solanki to be ‘Director of Cricket’ 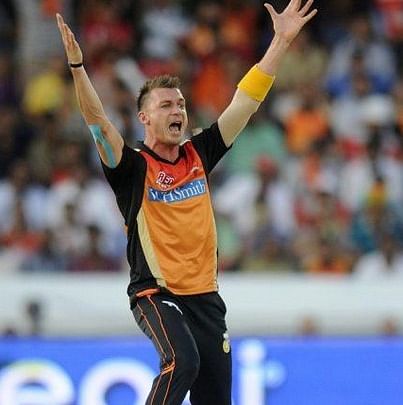 New Delhi: Brian Lara, who is usually seen commentating during the IPL, has taken up the coaching role at Sunrisers Hyderabad. He has been named strategic advisor and batting coach. The team made the announcement via social media.

Introducing the new management/support staff of SRH for #IPL2022!

Dale Steyn, who has played for multiple IPL teams in the past including Sunrisers, has been appointed the pace bowling coach. He had announced his retirement earlier this year. Sri Lankan great Muttiah Muralitharan remains the spin bowling coach. Moody returns as head coach after fellow Australian Trevor Bayliss quit following the 2021 season. Moody was Sunrisers’ director of cricket last season.

Former India batter Hemang Badani has been named fielding coach while Simon Katich, who has been the head coach of RCB, has been appointed assistant coach.

Sunrisers had retained three players including skipper Kane Wiliamson, uncapped Umran Malik and Abdul Samad ahead of the mega auction in February. The team finished last in the 2021 IPL.

Nehra all set to become head coach of Ahmedabad IPL team, Vikram Solanki to be ‘Director of Cricket’