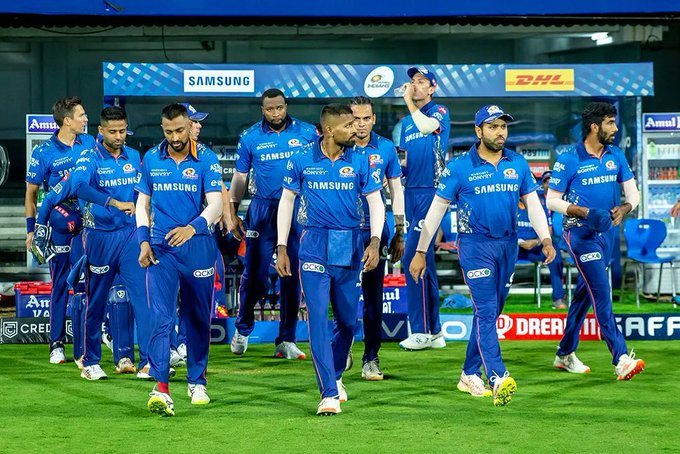 New Delhi: Mumbai Indians have been fined for slow over-rate during their match against Punjab Kings under the IPL’s Code of Conduct here at the Maharashtra Cricket Association Stadium.

This was the Mumbai Indians team’s second offence of the season under the Code of Conduct relating to a minimum over-rate offence. Mumbai Indian captain Rohit Sharma was fined Rs 24 lakh and the rest of the members in the playing eleven were fined Rs 6 lakh or 25 per cent of their match fee, whichever is lower.

It was a double blow for the five-time champions as they succumbed to a 12-run defeat which was their fifth loss of the season failing to chase the 199-run target and they are yet to win a match in the ongoing season. Moreover, both the captain and the teammates faced fines.

The Rohit Sharma-led side will look for a change in fortunes when they will take on Lucknow Super Giants in their next match on Saturday.

I am not concerned about Rohit’s form: Jayawardene