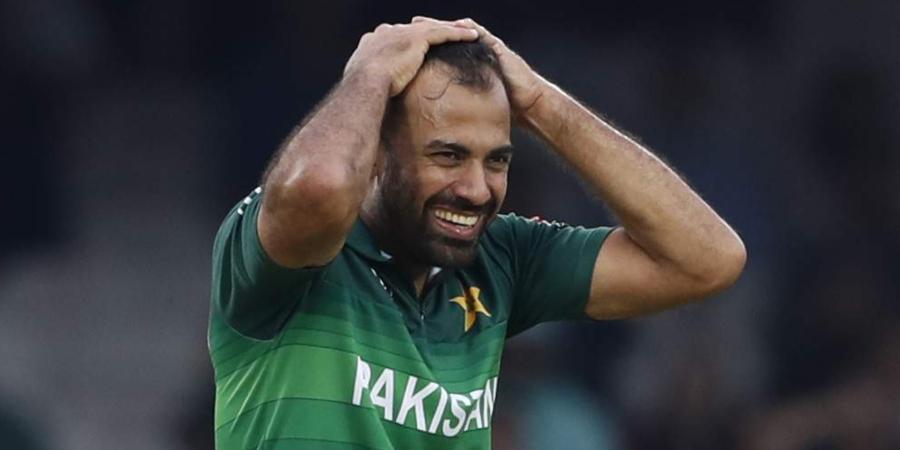 Lahore: Pakistan pace bowler Wahab Riaz has called Indian Premier League (IPL) incomparable and the No. 1 T20 franchise league in the world, but added that bowling standard of the Pakistan Super League (PSL) is the best.

“IPL is a league where all the top international players come and play. You can’t compare IPL with PSL, I believe IPL is at a different level. Their commitments, the way they run things, communicate things, the way they draft the players — that is totally different. I don’t think any league can compete with the IPL,” said Riaz in an interview on Cricket Pakistan Youtube channel.

The left-armer, who has played 27 Tests, 91 ODIs and 36 T20 Internationals, said that PSL is the second best league in the world behind IPL.

“But if there is any league that stands behind it, it has to be the PSL. The League in Pakistan has proved it,” he said.

Riaz, who represents Peshawar Zalmi in the PSL and won the Player-of-the-Match award for his four-wicket haul against Islamabad United in his last T20 in the tournament before it was postponed due to Covid-19 cases, said bowling standard in PSL is better than even in IPL.

“The bowling level in PSL is the highest in the world and you don’t get that in IPL either. That is why, if you see, high-scoring matches are less in PSL. I think the main difference cricket-wise is that in PSL, every team has the best bowling attacks in the world,” he added.