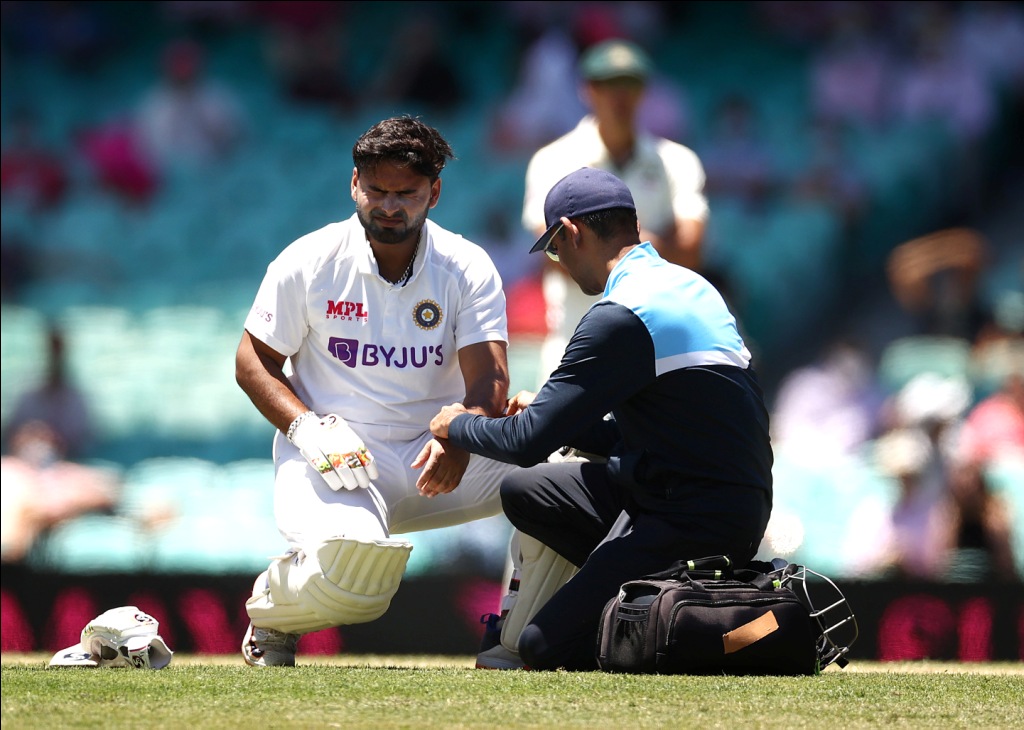 New Delhi: Australia head coach Justin Langer suggests the gruelling IPL which was rescheduled to be held in the second part of 2020 could be a big reason behind the current crisis that India are dealing with.

Originally scheduled to start from March-end last year, IPL was first postponed indefinitely due to the coronavirus pandemic before being shifted outside India to UAE where it was held between September and November with players from across the blog participating.

India’s injury woes on the current Australia tour don’t seem to end as a new victim emerges with each passing day. As many as nine members of the touring party in Australia have been injured with four of them confirmed to be ruled out of the ongoing four-match Test series.

“It’s really interesting how many injuries there have been throughout this summer,” said Langer. “We suffered through it during the white-ball series and (India) through the Test series. We’ll review this, but I can’t help think that the IPL this year probably wasn’t ideal timing for anyone, certainly for such a big series like this.”

Though Langer has no issues with IPL, he does suggest the timing may have not been ideal ahead of the big series.

“I love IPL. I look at the IPL now like I used to look at (English) county cricket for young players, you go and play county cricket and it helps their development enormously,” said Langer. “I think it’s the same with the IPL with our players, it helps their white-ball development. But the timing of it … probably wasn’t ideal and I wonder if that’s having an impact on the injuries we are seeing for both teams throughout this summer,” he said.