IPL: Delhi aim to continue away form at home 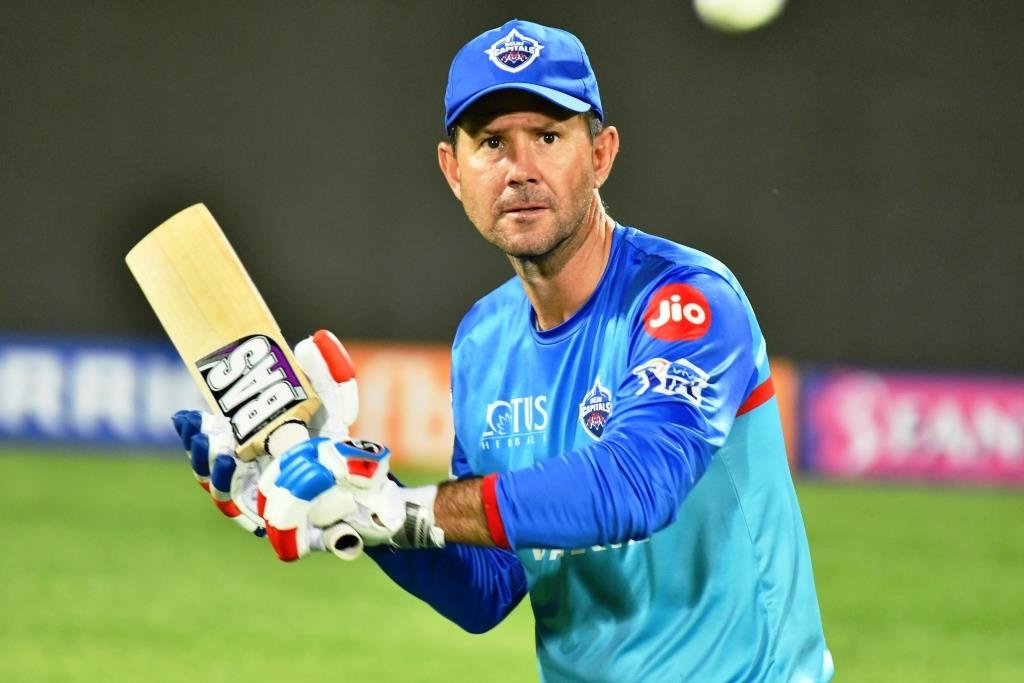 New Delhi: Delhi Capitals will aim to continue their stupendous away form  at the Feroz Shah Kotla when they take on third-placed Mumbai Indians in an Indian Premier League (IPL) clash here on Thursday

Delhi have shaken off their poor form in the early part of the season with back-to-back away wins against Royal Challengers Bangalore (RCB), Kolkata Knight Riders (KKR) and Sunrisers Hyderabad (SRH).

Delhi had earlier beaten Mumbai by 37 runs on March 24 at the Wankhede Stadium.

Speaking to the media ahead of their match against the Mumbai Indians, Delhi coach Ricky Ponting appeared to be happy with the Kotla pitch. The former Australia captain had lashed out at the curators following the loss to SRH in Delhi’s previous home game.

“It shouldn’t be a difficult pitch for us anymore, it will be difficult for Mumbai to come and play on this surface. We have a pretty clear understanding as to how this wicket is going to play. We expect it to be pretty slow and low, and it might turn as well so we are going to be very well prepared,” he said.

“The pitch for the last match probably caught us a little bit off-guard. We expected it to be a bit better but at the end of the day, the wicket is what it is, and both the teams are going to play on it.”

Delhi Capitals’ wicket-keeper batsman Rishabh Pant was not included in the 15-man Indian squad for the ICC Cricket World Cup 2019, and Ponting was asked to give his take on the situation.

“I had a quick chat with him (Pant) on Monday night, and he seems to have taken it quite well. He is obviously disappointed as he would have loved to be in the squad as a lot of other players would have as well. But the thing with him that he has to remember and we all have to remember is that he is still pretty young,” he remarked.

“He will have the opportunity to potentially play in three or four more World Cups over the course of his career. But what might be a negative thing for him to not get picked in the Indian team, might turn out to be a very positive thing for the Delhi Capitals as he can totally focus on playing his best cricket for us. Like I said a few games ago, he is a match-winner and I’m sure he will come back strongly to win more matches for us,” he added.

“Rishabh’s a very smart player, he accesses situations in the game pretty well. He is a very talented and a very determined player and I am sure that he will take this positively and score heavily for us in this crucial phase of the tournament.”

Asked on what advice he has given to the 21-year-old who has been named as a stand-by for the Indian team, Ponting said, “It is important that he focuses on the little things on the field that make him a really good player for us. There is nothing he can do now to get into that World Cup team, but he can definitely help the Delhi Capitals win some matches in the coming days which will help him boost his confidence for the future as well.”

The 44-year-old also spoke about his team’s position on the points table and what the three wins have done to the confidence of his players.

“We are well placed in the table at the moment, but you can’t take anything for granted in the IPL. We have won three games in a row but we know that we will need at least 8 wins to qualify for the playoffs. That has been our focus all the way through till date, but I think the last three games, the boys have taken a lot of confidence,” the Australian legend said.

“Especially the last game against SRH, we didn’t bat as well as we would have liked, but the determination and the focus on the field was great to see, and I could see that winning that match on the road meant everything to this group of players.”

Looking ahead to the match against Mumbai, Ricky said: “It will be a new challenge tomorrow, Mumbai are playing some great cricket. But we are back home, we want to play some good cricket as well, as we haven’t really done that so far apart from that heart-stopping win against KKR here. However, we just want to make sure that we become a really hard team to beat here, we have four home matches to go, and we will look to win all of those to get close to the play-offs, but the main focus is on tomorrow’s match.”

Quizzed on why Delhi hasn’t been able to do well at home since IPL began, Ponting said: “Let’s just focus on this year, we have played three games here. We have won one, and lost two. We have beaten MI, RCB, KKR, SRH at their home grounds as well, so they are also having problems maintaining that winning streak at home. And at the end of the day, it’s a very, very even tournament.”

“If you don’t play well on a particular day, you know the other team can beat you. It doesn’t matter if it’s at home or away from home. Our whole focus tomorrow will be on playing the right way, and putting in a great shift. We are not an easy team to beat, and that is what you are going to see in the remainder of the IPL, we will be focusing on giving our best and looking to grab the two points to be on the right path.”