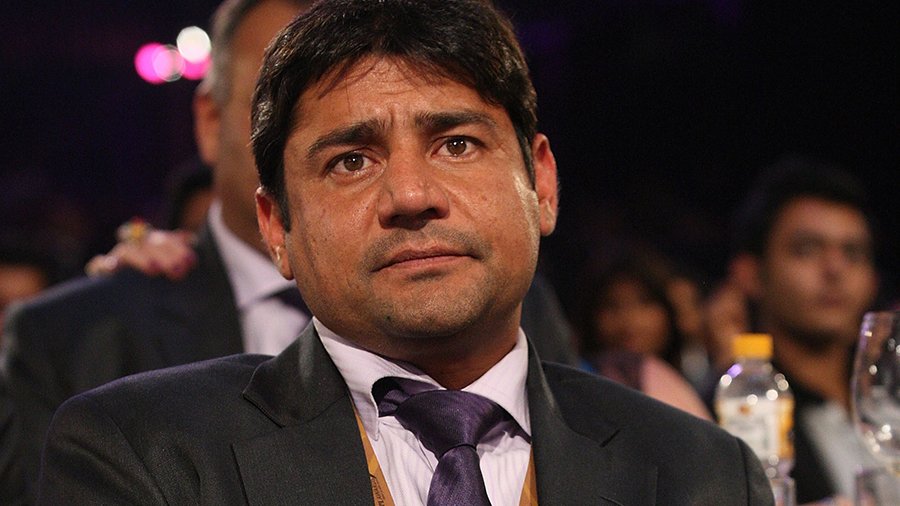 New Delhi: Former India wicketkeeper-batsman Vijay Dahiya will be the chief of talent scout development wing of Delhi Capitals, replacing Praveen Amre, who has decided to “move on” after five years.

Dahiya, known for being a shrewd tactician, was an assistant coach with Kolkata Knight Riders when they won two IPL titles.

It is believed that Dahiya has been roped in for his in-depth and hands on knowledge on domestic players which will come in handy during the next IPL auction on December 19 in Kolkata.

Amre on his part said that it was a mutual decision to part ways.

“We have parted on really amicable terms. I feel that my family needs my time as I have been on road for the last eight years (three with Pune Warriors). I am happy that I have done my part as players like Shreyas (Iyer), Prithvi (Shaw) are now established stars,” Amre said.

“When Shreyas and Prithvi came into the DC set up, they needed a bit of hand-holding and guidance which I believe I provided. Now they are natured enough and I dont think I need to be constantly around them,” Amre said.

However when asked if he is interested in applying for national selector’s position, Amre said that he won’t again apply unless someone from the BCCI speaks to him and shows interest in roping him.

“I will not apply unless I am asked to. I have thrice applied for batting coach’s position and have understood that there is no point applying if the BCCI doesnt approach you,” Amre said.

“Take this year’s batting coach’s position for example. A lot of us applied but somewhere everyone knew that the candidate was already zeroed in on. So from my experiences, I have learnt that no point in applying unless BCCI wants,” Amre added, referring to appointment of Vikram Rathour.