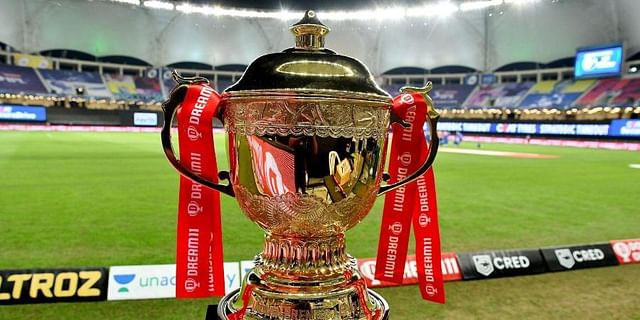 The biggest cricketing festival in the country, the Indian Premier League (IPL), is all set to sell its digital media rights from 2023 to 2027.

Many big names in the entertainment industry came forward to grab the media rights of the most significant event, but according to the sources from the Board of Control for Cricket in India (BCCI), the ace industrial house of the country could win the bid as they have shown their keen interest in the league from a long time and also been a part of the league.

“Yes, the digital media rights for the IPL can go to one of the biggest industrial houses of the country as they are fully active in the entertainment and sports industry and also they are a part of the league for a long time. As the current right holder is not interested in renewing their contract and the reason behind this is not clear,” BCCI source told ANI.