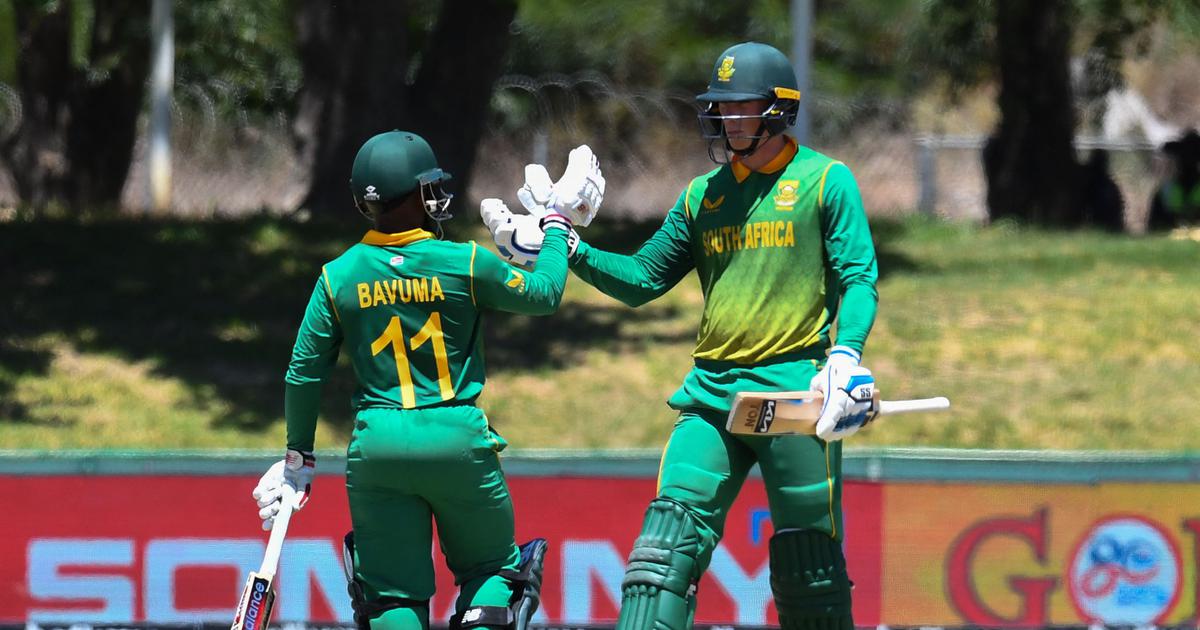 The Indian Premier League (IPL) franchises have bought all six teams in Cricket South Africa’s upcoming new T20 league, the inaugural edition of which is scheduled for January 2023.

It has been learnt that Mumbai Indians, Chennai Super Kings, Lucknow Super Giants, Sunrisers Hyderabad, Rajasthan Royals and one of the owners of Delhi Capitals have successfully bid for the franchises during the team’s auction.

The RP Sanjeev Goenka group, which paid a record sum of Rs 7090 crore to buy the Lucknow IPL franchise late last year, picked up the Durban team, while Rajasthan Royals bought the Paarl team. Pretoria has been taken by Jindal South West Sports, which is headed by Parth Jindal, co-owner of the Delhi Capitals in IPL.

The league will be run by Cricket South Africa in partnership with television broadcaster SuperSport. The board is expected to make a formal announcement of the new owners and the cities they will represent once the paperwork is completed.

Notably, this new tournament is CSA’s third attempt to start a sustainable franchise-based T20 league after the failure of Global League T20 and the Mzansi Super League due to various reasons.

The new T20 league was set up as “top priority” by the CSA, which has risked South Africa’s direct qualification for the 2023 ODI World Cup after they forfeit a three-match ODI series in Australia, last week.

As per CSA, it had made the radical move for the “long-term sustainability of the game” in South Africa. Going ahead, the board will not organise any international cricket in South Africa after the New Year Test to create a window for the T20 league.

“This new league promises to make a significant investment into both professional cricket and development in South Africa, along with a positive socio-economic and tourism injection into the country,” CSA’s chief executive officer Pholetsi Moseki said.

India to tour Zimbabwe for three-match ODI series in August