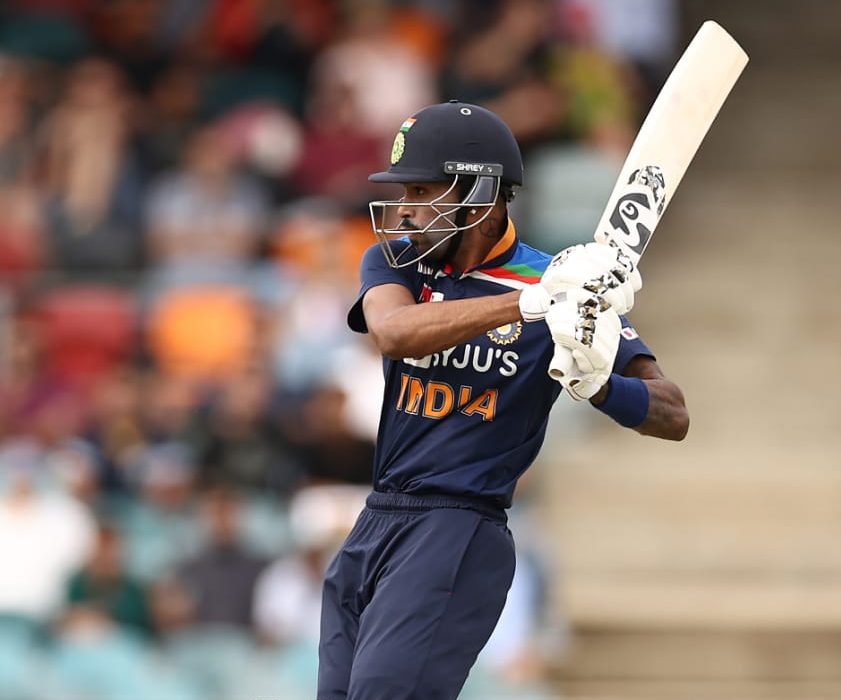 Sydney: Hardik Pandya said that the Indian players were well prepared for the T20 series against Australia, which they sealed at the Sydney Cricket Ground on Sunday by winning the second match, because they had been in T20 mode for over 50 days during the Indian Premier League (IPL) prior to the ongoing Australia tour.

“We all have played cricket. I have always felt that in franchise cricket you have to step it up, it is a professional sport, people take that cricket as professionals. Here, the love of the country always comes, you feel the pressure of the people,” said Pandya at the post-match media interaction.

“People (Indian players) have done so well in the Indian Premier League, they have taken the confidence (to Australia). For me as well, I felt that throughout the IPL, I was batting well. For me, my biggest goal during lockdown was that I wanted to focus on one thing i.e. performing when it mattered the most and finishing the match,” he added.

Pandya said that during the lockdown, he was worried only about finishing the games and that is what he discussed with his brother Krunal.

On Friday, batsman Sanju Samson had said the same thing and added that the players having played the IPL have got the edge.

“We have been playing T20 format in the IPL in UAE for the last two months, it gives you that extra preparation. We were a bit more ready to play T20. Though (some) Aussie players have also played IPL,” Samson had said after the first T20 International on Friday.

Denial of practice during isolation in NZ has affected our preparation: Misbah-ul-Haq