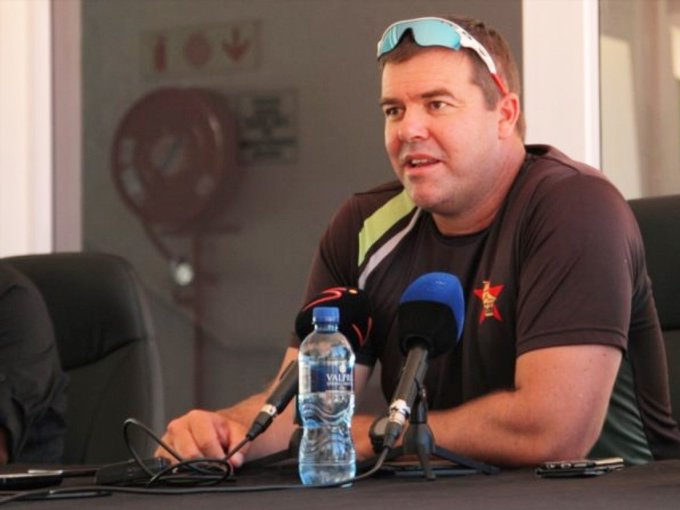 Former KKR bowling coach Streak was under an investigation for a list of games through 2017 and 2018.

The matches include some international games, as well as some leagues including IPL, BPL. Afghanistan Premier League.

Reportedly, Streak facilitated approaches by a corruptor to people within teams he was coaching at that time.

The Zimbabwean had coached Gujarat Lions in 2017, and then was the bowling coach of Kolkata Knight Riders in 2018.
Streak chose to admit the charges and agreed the sanction with the ICC in lieu of an Anti-Corruption Tribunal hearing. Also, he will be able to resume his services in the sport on 28 March 2029.

Alex Marshall, ICC General Manager – Integrity Unit, said: “Heath Streak is an experienced former international cricketer and national team coach, who had participated in numerous anti-corruption education sessions and was fully aware of his responsibilities under the Code.

“As a former captain and coach, he held a position of trust and owed a duty to uphold the integrity of the game. He breached the Code on several occasions, including facilitating the approach of four other players. At times, he also sought to obstruct and delay our investigation.

“The offences did not affect the outcomes of any relevant matches and Mr Streak has agreed to assist the ICC anti-corruption education programme for which we are grateful. He has also expressed his remorse and contrition and entered this agreed sanction decision to avoid the need for a full disciplinary process. The sanction reflects this cooperation.”