IPL in 2021 likely to be held in April-May: BCCI president Sourav Ganguly 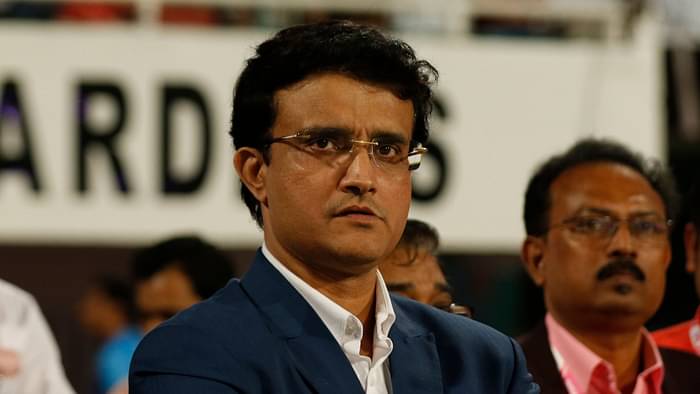 New Delhi: The Board of Control for Cricket in India president Sourav Ganguly said the 2021 Indian Premier League (IPL) will be held in India in April-May after hosting England in a bilateral series in February.

“We’ll be fine. ISL is starting in November in Goa. The worry is not there anymore and the IPL has helped a lot,” Ganguly added.

Ganguly also said it would be a difficult tour for India in Australia.

He also spelled out why India lost three out of four-Test series on their previous tours Down Under.

Although the Indian team won the Test series in Australia in 2018-19, they lost to South Africa (2-1), England (4-1), and New Zealand (2-0) on their last tour. The bowlers led by pacer Jasprit Bumrah kept India in the game, the batting was a major letdown on several occasions.

Speaking to India Today, Sourav Ganguly said, “He (Virat) must sit back and understand that he has to play better away from home. Yes, Australia was a good series that they won (in 2018-19) but they should have done better in South Africa, England (both 2018) and New Zealand (2020).”

“They are a capable side and they must have learnt from that. Everyone has to bat well. We lost in England because no one got Test match hundreds apart from Virat Kohli, Pujara and Pant,” he said.

Hence, Ganguly asks the team to stick together if they have to win another series down under. The former opener knows the kind of quality bowling attack the opposition posses and tells the players to fight tough and buckle down.

“We won in Australia because Pujara got you 500 runs, Virat got a hundred, Pant got a hundred. That’s how you are going to win the series. Cummins, Starc, Hazlewood and Lyon are good bowlers. They need to fight hard and buckle down. This is a good side and everyone has to get together to beat Australia in Australia,” Ganguly added.

Related Topics:2021 Indian Premier LeagueBCCIBoard of Control for Cricket in IndiaCricketIPLIPL 13IPL 2020IPL in UAESourav Ganguly
Up Next