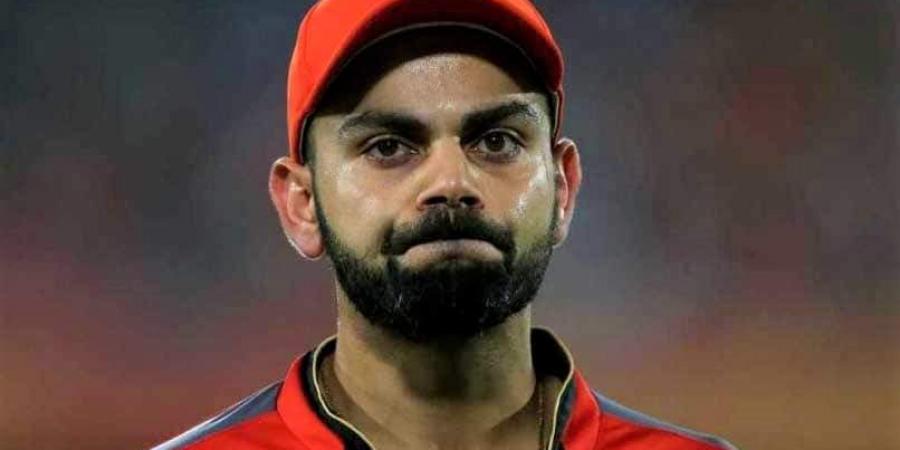 Dubai: Virat Kohli, captain of the Royal Challengers Bangalore (RCB), has been fined for maintaining a slow over-rate during their 97-run defeat to Kings XI Punjab in the ongoing edition of the Indian Premier League (IPL).

“Royal Challengers Bangalore Captain Virat Kohli has been fined after his team maintained a slow over-rate during their Indian Premier League (IPL) 2020 match against Kings XI Punjab in Dubai on 24 September 2020,” the league said in a statement.

“As it was his team’s first offence of the season under the IPL’s Code of Conduct relating to minimum over-rate offences, Kohli was fined Rs 12 lakh,” the statement added.

Batting first, Kings XI posted a monstrous target of 207 for the RCB, riding on a brilliant century from skipper KL Rahul who played an unbeaten knock of 132 runs off just 69 balls. The innings lasted a little over an hour and 50 minutes.

Chasing the target, RCB struggled right from the start and were eventually bundled out for 109 in the 17th over.

While Kings XI will next face Rajasthan Royals on Sunday, RCB will lock horns with Mumbai Indians on Monday.