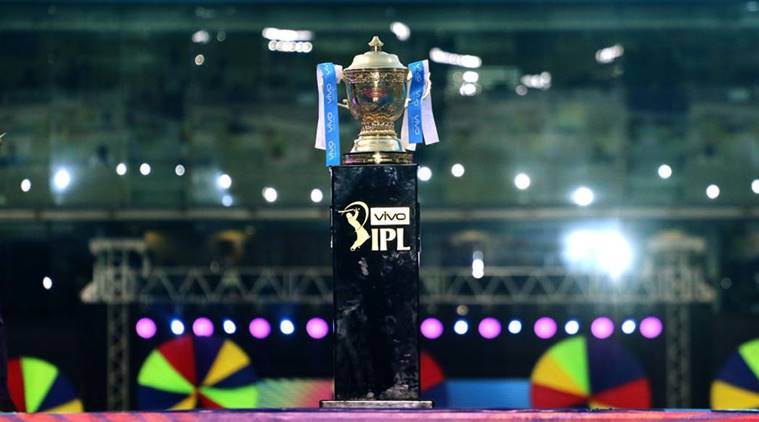 The Indian Premier League’s media rights auction witnessed a robust bidding for TV and Digital rights of the Indian sub-continent with the valuation of per match of the cash-rich league being earmarked at more than a whopping Rs 100 crore.

With the bidding going into the second day, the cumulative valuation of the media rights could well touch a staggering Rs 50,000-crore mark, which will be one of the biggest in terms of global rights across any sport.

The final result might not be out late on Monday or Tuesday as the battle for Packages A and B will continue on Monday.

Once it is over, the winner of package B can challenge for Package C which has 18 non-exclusive digital rights game for Rs 16 crore per game and subsequently Package D (Overseas TV and Digital combined rights at Rs 3 crore per game) will come up for bidding.

“As of now after 5.30 pm, the bid for TV has gone up to Rs 57 crore per game from its base price of Rs 49 crore and India digital rights has seen an unbelievable growth from its Rs 33 crore to Rs 48 crore per game,” a senior BCCI functionary told PTI on conditions of anonymity.

“So from per game combined valuation of Rs 54.5 crore from last five-year-cycle, it has already surpassed Rs 100 crore mark (Rs 105 crore plus). It is unbelievable. It will again start tomorrow.” While it is not known which part were the most aggressive amongst the four bidders, it is expected that the Viacom18-Uday Shankar consortium is locked in an intense bidding war with current rights holder Disney (Star).

“We were expecting fantastic digital bids and with the fight for group A and B still on, the magic figure of Rs 50,000 crore could well be touched. For Package C and D, one can have a rough estimate that another Rs 5,500 crore would be added if these first two packages stop at Rs 45,000 crore,” another BCCI official, present in Mumbai, said.

Among the company bigwigs, one of the biggest names in the TV industry, who knows IPL media rights bidding like back of his hand, said: “The BCCI will laugh its way to the bank but if the media rights value goes beyond Rs 50,000 crore, then it will have its own set of consequences for that kind of aggressive bidding.” The market watchers are saying that Zee could come hard for Package D as it has already got an overseas dedicated viewership base with its Zee TV serials and now they also have their ZEE5 app.

“With Rs 3 crore as base price, Zee could up their game in that category,” the source added.