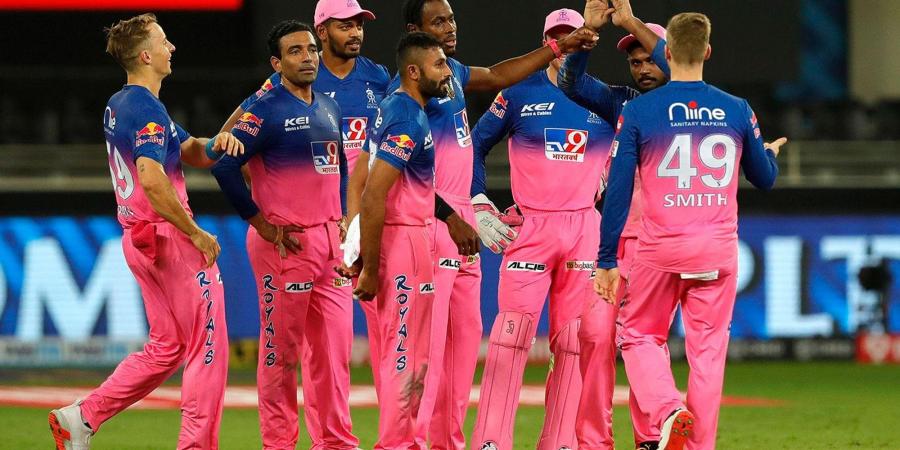 Jaipur: Rajasthan Royals on Sunday announced that they have parted ways their head coach Andrew McDonald and that Trevor Penney has joined them as the lead assistant coach for the upcoming Indian Premier League (IPL).

Zubin Bharucha will be an integral part of this team in the role of strategy, development and performance director, feeding into Sangakkara, the decision maker in the structure.

As part of the restructuring, Amol Muzumdar’s role transitions to an out-of-season high performance batting coach to support the squad and RR academies.

In addition, Rajasthan Royals and McDonald have mutually decided to move in different directions with regards to the leadership structure.

“Everyone at Rajasthan Royals would like to thank Andrew for his efforts towards the IPL season 13. He coached the team during an incredibly challenging Covid-restricted period and we would like to wish him all the very best for his future endeavours with the Australian men’s cricket team and the Birmingham Phoenix in the Hundred,” said Rajasthan Royals COO Jake Lush McCrum.

Penney is a stalwart of Warwickshire County Cricket Club, plying his trade as a player for 17 years with the English club before starting off on his extensive coaching career around the world.

He has vast international experience working with the likes of India, Sri Lanka, England as well as associate nations such as the Netherlands and the US.

Currently employed by the West Indies working with their white ball teams, Penney is also a regular feature on the T20 franchise circuit with past experiences in the IPL for and more recently in the Caribbean Premier League, Bangladesh Premier League and the GT20 Canadian League.

“It’s fantastic to have Trevor Penney on board here at Rajasthan Royals. He’s very experienced and understands the game very well which I am sure will help contribute to the players’ and squad’s overall growth.

“I’m confident Trevor’s appointment is going to set us on the right pathway and it will be wonderful to have him work with our squad,” said Sangakkara.

Thought he must be joking: Tewatia when Chahal broke news of India call-up