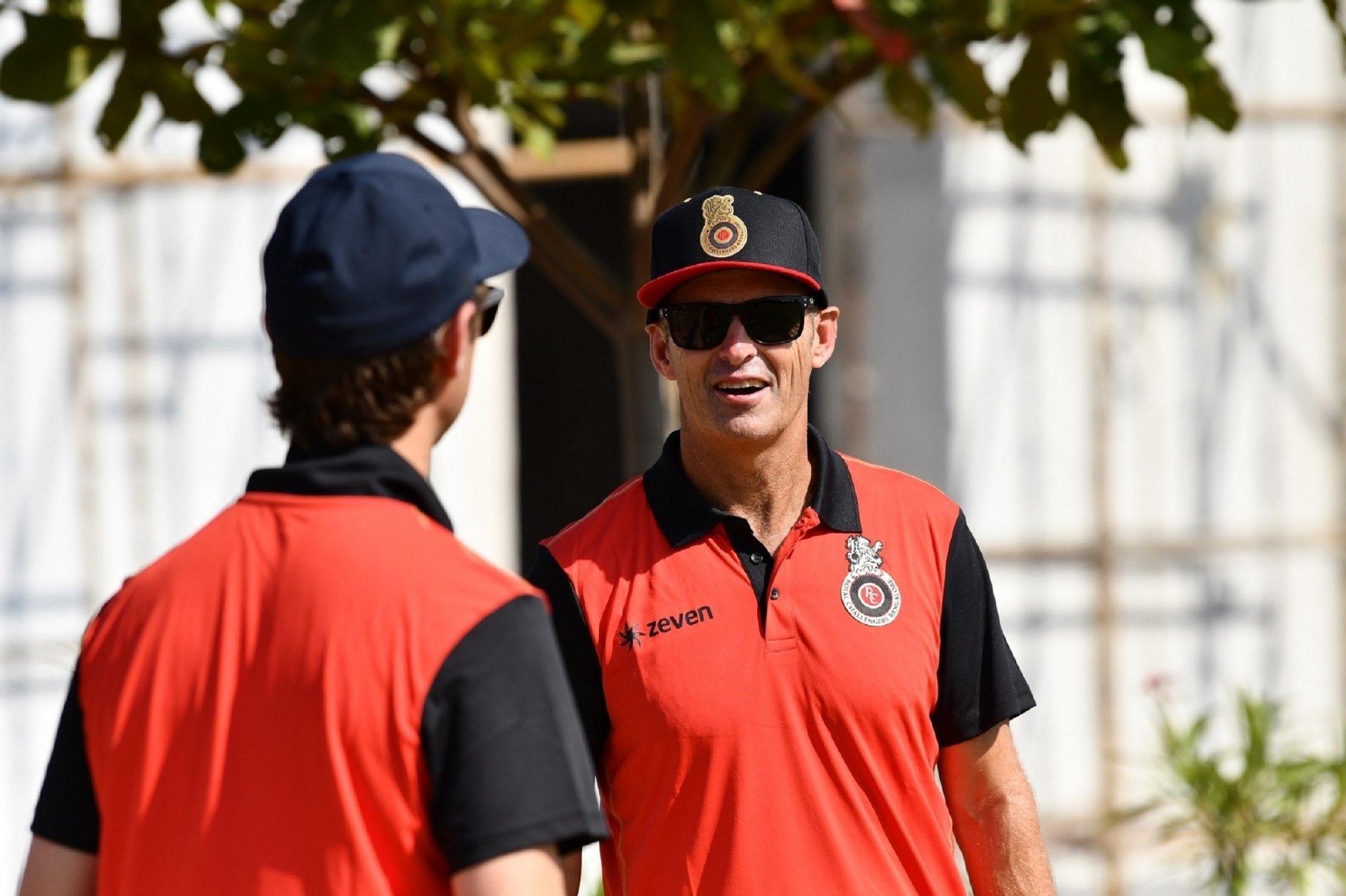 Nehra, the bowling coach of the RCB, also said that the more one plays, the better one gets.

The former pacer was backed by Kirsten, who felt that IPL being a pressure tournament will help cricketers prepare better for the World Cup, starting May 30 in England and Wales.

“IPL is a pressure tournament, it is as good as international cricket, that’s why everybody wants to play,” Nehra told reporters on the sidelines of the launch of RCB’s mobile application.

“So you are going to the World Cup through that pressure. If somebody tells Virat Kohli not to play the IPL, and come fresh for the World Cup, I don’t think that’s right.

“There’s a three-week gap between the IPL final (middle of May) and India’s first game (June 5),” the 39-year-old expressed.

“If you’re not injured, three weeks is enough time. If someone tells me, ‘You bowl in the IPL final today and then for the next three weeks you don’t bowl, and then bowl straight away against South Africa’ — I would not like to do that,” Nehra pointed out.

“Active rest is very important. If I’m a bowler, I keep bowling yorkers or good length balls in the IPL, I do the same thing in the World Cup.

“If I’m sitting at home, I’ve not played cricket for a while and think I’m going to deliver in the World Cup, it’s wrong,” the RCB bowling coach pointed out.

Kirsten also backed Nehra saying that playing in a pressure tournament like IPL, will be an advantage for the Indian players.

“I think it’s an advantage to the Indian players, actually. Because IPL is such a pressure tournament, it’s great preparation for the World Cup,” he added.

“We are not looking at this tournament as preparation for the World Cup,” added Kirsten.

Indian players should be smart in handling workload in IPL: Kohli